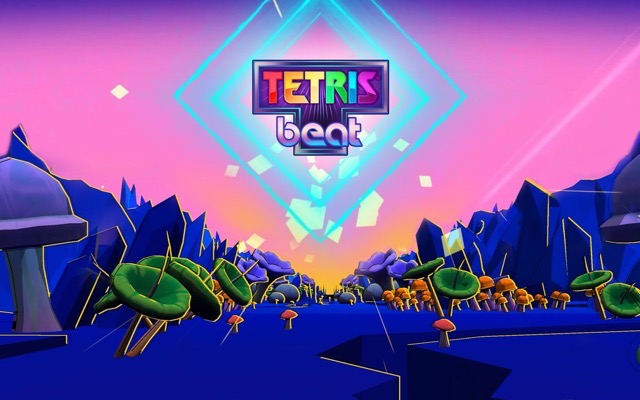 Apple has today confirmed in a Tweet via its official Apple Arcade account that Tetris Beat, a brand new fusion of Tetris and rhythm game is coming soon exclusively to Apple Arcade.

“It’s almost time to drop to the beat in this modern, musical take on the @tetris_official you love,” notes Apple. “Get a reminder when it’s available: apple.co/tetrisbeat“

The world famous Tetris puzzle game will be blocking to a new beat soon exclusively on Apple Arcade, fusing its hit gameplay with exclusive music and innovative rhythm mechanics.

Developed and published by N3TWORK, Tetris Beat will feature a diverse and eclectic lineup of incredible musicians including:

Check out the official trailer of Tetris Beat for iOS below and tell us what you think.