Microsoft has just announced the launch of its new Xbox App for Samsung 2022 Smart TVs, which allows gamers to enjoy hundreds of cloud-enabled Xbox Game Pass titles like Halo Infinite, Forza Horizon 5, and Microsoft Flight Simulator without an Xbox console. 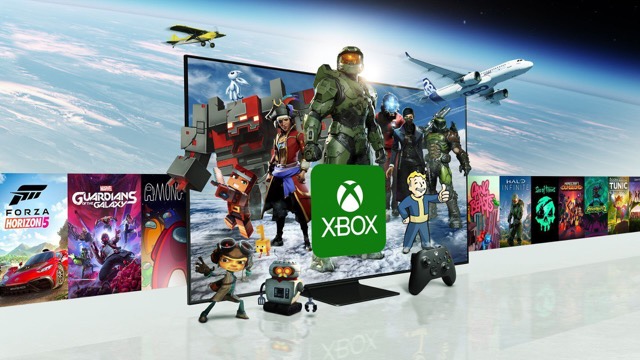 Starting today in 27 countries, you can turn on your Samsung 2022 Smart TV, navigate to the Xbox App in the new Samsung Gaming Hub or Media Hub, connect your Bluetooth controller, and play. It’s as simple as using any other streaming app on your TV.

Here’s what you need to play Xbox games on Samsung Smart TVs:

To access the Xbox App on a 2022 Samsung Smart TV, visit Samsung’s new Gaming Hub or navigate to the Samsung App store and search for “Xbox” to download the app onto your TV.

For more details on Xbox Cloud Gaming, check out this link.

Are you ready for Apple’s expected iPhone 14 launch this fall? If you are, let’s hope your wallet is ready too, because according to one analyst the prices are going up this year for the Pro series smartphones. Wedbush analyst Daniel Ives said in a research note (obtained by MacRumors) that he believes the iPhone...
Gary Ng
37 mins ago