Earlier this week, a Los Angeles Superior Court jury found that Dr. Dre, Jimmy Iovine, and their headphone company Beats, breached a contract with Steven Lamar and his company Jibe Audio, and that they now owe him $25.2 million in royalties. Dr. Dre and Iovine were both not present in court for the verdict (via Associated Press). 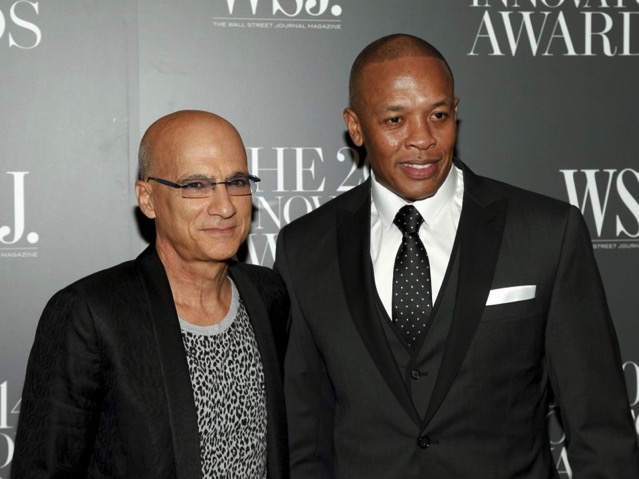 According to the lawsuit, Lamar came to Dr. Dre in 2006 with the idea for celebrity-endorsed headphones, and that he was owed over $130 million for several different models of headphones. The defendants acknowledged his involvement but argued he was only owed for one product, the original Studio model, and was already paid.

“The jury really validated our theory of the case, that Mr. Lamar was involved in the founding of Beats,” Lamar’s attorney Stephen E. Morrissey said outside court. “It’s not everything we were asking for, but we’re happy.”

The verdict, reached after three days of deliberations, did not break down separate amounts to be paid by each defendant. Beats, which added a music streaming service after its 2006 founding as a headphone company, was acquired by Apple in a $3 billion deal in May of 2014. The lawsuit was filed four months earlier and does not name Apple as a defendant.

Lamar believes the award could grow because of future sales of headphones still on the market.