Every time a new smartphone is released, unscientific drop tests are performed on YouTube, such as the following video posted by EverythingApplePro. The channel has put the new Samsung Galaxy S6 Edge Plus against Apple’s iPhone 6 Plus in a variety of drop tests from various heights onto pavement. 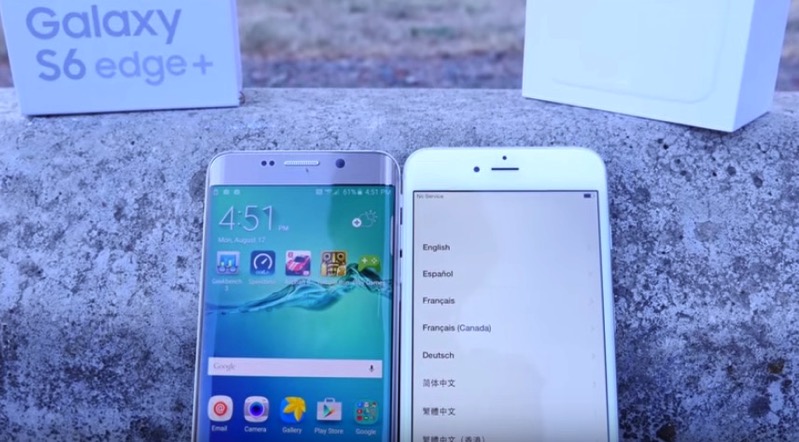 Again, while these aren’t exactly scientific, they do provide a real-world look at how durable (or not) these expensive super computers that fit in your pocket really are: