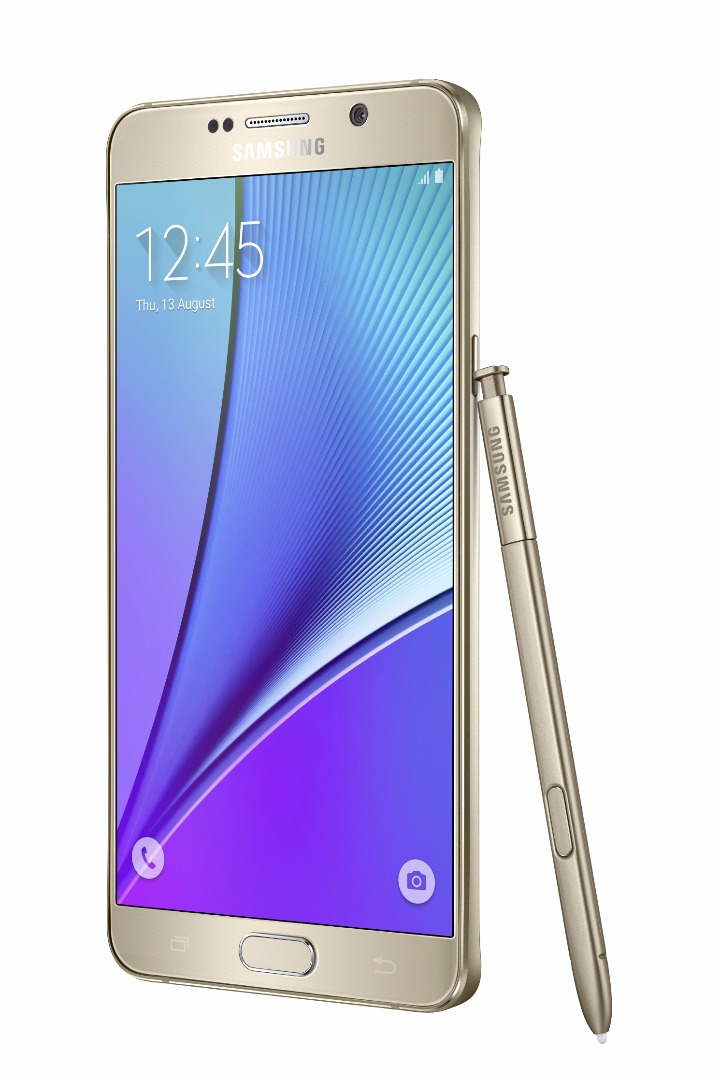 Looking at the Note 5’s tech specs, we find that Samsung has used the same octacore Exynos processor as the S6, but this time paired it with 4 GB of RAM. Currently available with either 32 GB or 64 GB of storage, the device carries the same 16 MP rear camera with optical image stabilisation (OIS) and a smaller, 3,000 mAh battery, but supports both quick and wireless charging.

As The Verge notes, the Note 5 is slightly smaller than the Note 4: It’s shorter, thinner and narrower. The new S pen is nicer than the previous ones and also longer, and Samsung has also improved the pressure sensitivity and writing performance compared to older models.

Confirming earlier rumours of a keyboard cover, Samsung today also unveiled an odd keyboard cover for the Note 5. It is both a case and a physical keyboard, so it’s for those who are missing the good old days of typing their messages on a keyboard. 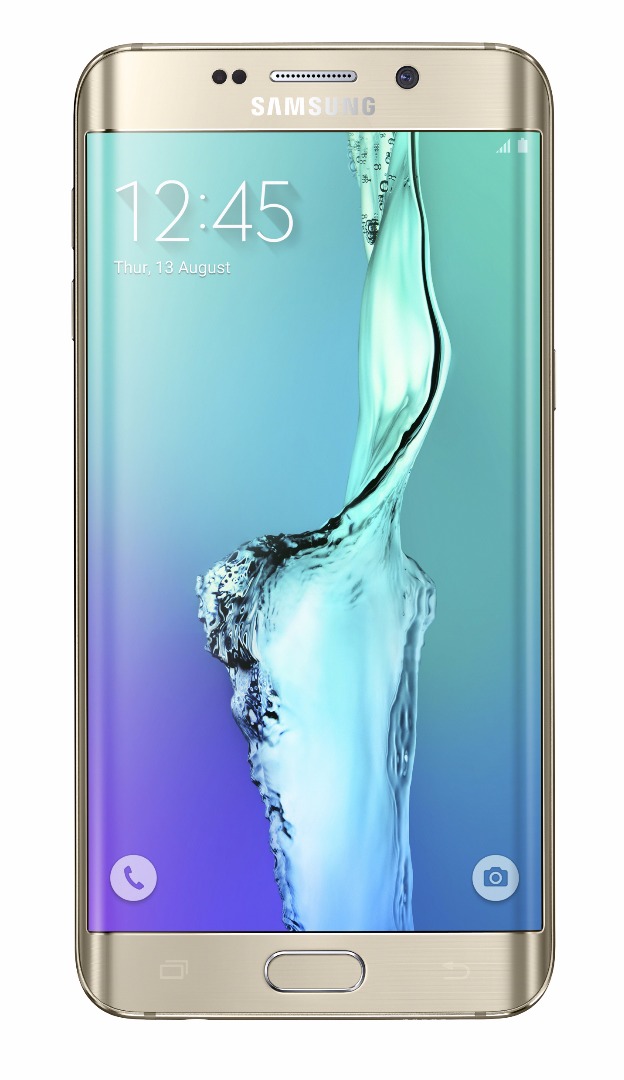 The Samsung S6 Edge+ comes just five months after the launch of the S6 Edge with curved screen but this time with a bigger screen. Interestingly, though, it is only slightly larger than the smaller version: The S6 Edge+ is just 12 mm longer, 5 mm wider, and slightly thinner at 6.9 mm in depth compared to the 7.0 mm thick S6 Edge.

While the internal components haven’t changed much (it has the same octacore Exynos processor found in the S6 line), it is worth noting that the S6 Edge+ comes with the same 3,000 mAh battery (bigger compared to the S6 Edge) as found in the Note 5.

The Note 5 and the S6 Edge+ will be available in the US starting August 21.

Alongside the new hardware, the South Korean company has also announced that Samsung Pay will be available in the US on September 28 and will come preloaded on the Galaxy S6 Edge+ and Galaxy Note5 for all major carriers except Verizon.