Popular online storage service Dropbox, that offers cloud storage, file synchronization and client software across multiple platforms, has announced that it has passed the 100 million users mark. The company claims to have quadrupled its user base in the last year alone (via NY Times). 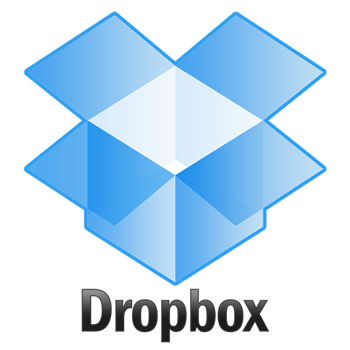 For a company aiming to stay neck-and-neck with tech-giants like Google, Apple, Amazon and Microsoft, all of whom are ramping up their own cloud storage offerings, surpassing 100 million users is a promising milestone. While Apple recently announced that it has 190 million users of its online storage service iCloud, Drew Houston, one of the founders of the company, said the company was not worried about the competition.

“Even 100 million is still at a single dot percentage of the people we could reach,” said Drew Houston in an interview.

“Those companies are busy trying to build something we had four years ago,” he said. “We’re out front. We’re already out there and building smaller features and things. All those other companies have turf to protect, and they’re fighting a battle on a totally different front.”

Dropbox’s main goal, he said, was to offer people a service that lets them save any file from anywhere, regardless of “the logo on the back of the computer or device,” and access it from anywhere, whenever they need it. 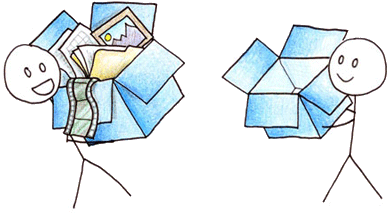 Houston revealed that Dropbox users store more than 1 billion items in its service each day. “That’s more tweets than are on Twitter,” he said. “We’re talking Libraries of Congress every day.”

Well, how often do you use your Dropbox account? 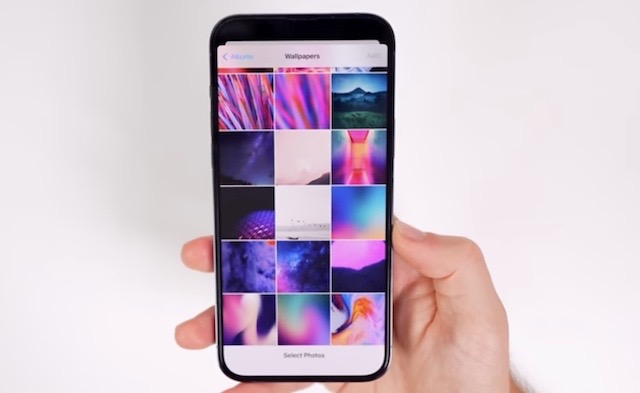 A brand new iOS 16 feature gives users the ability to change their Lock Screen and Home Screen wallpaper automatically without the need for a Shortcut. Apple has just released a new round of beta software for developers, including iOS 16 and iPadOS 16 beta 5. The company is expected to release equivalent public beta...
Usman Qureshi
4 mins ago 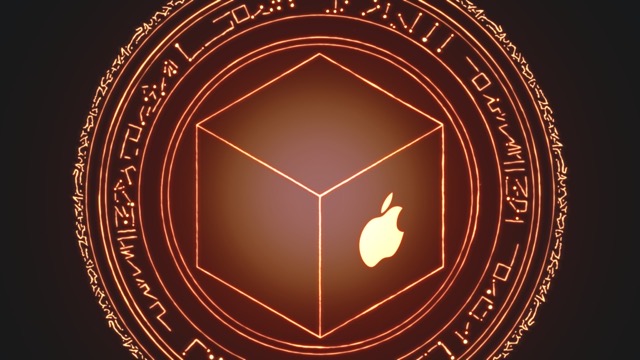 Marvel Future Revolution, an open-world superhero MMORPG, is a massive Marvel mashup that unites heroes and villains from all universes, timelines, and realities for a giant free-for-all. “The goal was to bring the full superhero experience to the widest possible audience,” production director Joe Lee told Apple. “Marvel has such a huge crowd and so many...
Usman Qureshi
18 mins ago