Dropbox has just updated its iOS app with a handful of new accessibility features in its continued effort to make sure “it’s simple and easy to get stuff done”. In an official blog post, Dropbox notes that all of these new updates have helped them successfully earn the “fully accessible with VoiceOver” and “easy to navigate and use” rating from AppleVis. 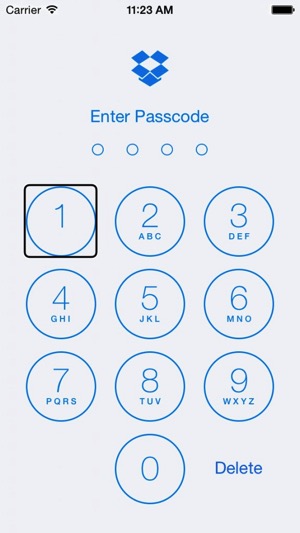 The company is now looking forward to working closely with the accessibility community and enhancing the usability of its products for other platforms as well. “As part of that effort, we’re also looking for users to provide feedback on our VoiceOver support as we continue improving our app”, notes Dropbox. Users can now also try out pre-releases by contacting Dropbox directly.

You can grab the latest version of Dropbox for free.