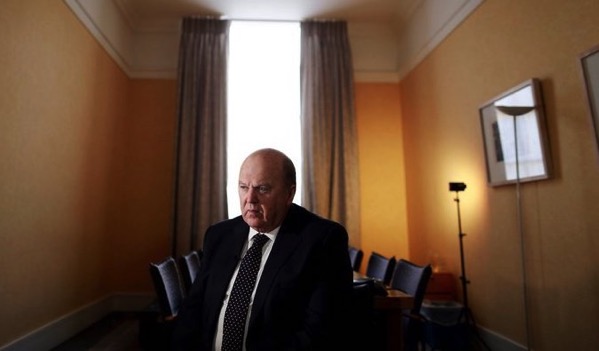 “The government fundamentally disagrees with the European Commission’s analysis and the decision left no choice but to take an appeal,” Michael Noonan, the country’s finance minister, told European politicians on Tuesday. There is much at stake for both sides.

Margrethe Vestager, Europe’s competition chief, ordered Apple in August to pay the amount, alleging the company had received preferential tax rulings from the Irish government that gave Apple an unfair advantage over rivals.

Apple’s tax ruling is the most visible of a series of cases against American companies accused of using Europe’s tax system to reduce their tax burdens unfairly. “We need a change in corporate philosophies and the right legislation to address loopholes and ensure transparency,” Ms. Vestager said when she announced the tax clawback against Apple back in August.

Starbucks has recently been fined roughly $34 million for an preferential tax deal in the Netherlands while McDonald’s and Amazon are likely to face similar charges in Europe in the coming months.