Google might be making your next haircut appointment for you. 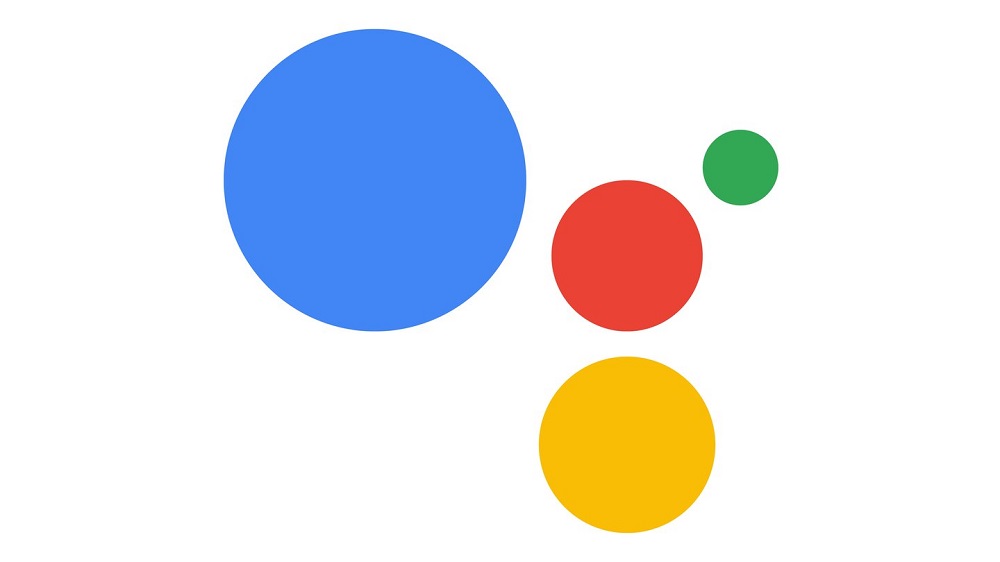 Google Assistant’s Duplex technology was a massive hit when it was first introduced to the world back in 2018. The announcement was shortly followed by lots of questions surrounding transparency and privacy, but Google has been slowly and carefully rolling out the tech overtime while keeping those concerns in mind.

The company first started expanding the experience to a limited number of users in the US in late 2018, followed by a much wider expansion to more states in the United States in 2019. The service was also made available in New Zealand by the end of 2019.

Now, according to a new report from VentureBeat, updated Google Duplex support notes reveal that the service is coming to Canada, Australia, and the UK in some capacity. The support page now lists phone numbers for Duplex in the aforementioned markets, having previously listed these numbers for New Zealand and the US only.

This doesn’t necessarily mean that a full-fledged Google Duplex service is rolling out in Canada, Australia, and the UK though. Google launched a limited version of the service in New Zealand earlier this year, and it was only used to verify operating hours of local businesses. So it’s entirely possible that people in the new markets won’t be able to ask Google to make a haircut appointment.

Duplex enables the Google Assistant to call businesses on your behalf for tasks such as booking an appointment. However, not all Duplex calls are placed by AI. In May last year, Google told The New York Times that about 25 percent of all Duplex calls started with a human operator and roughly 15 percent began with the automated system but required human intervention at some point.

This new expansion comes in the backdrop of COVID-19 and the ensuing chaos the pandemic has brought along. Google is leveraging Duplex to let consumers confirm which restaurants are open or closed, giving them valuable information to help them decide whether to leave their house. In a blog post, Google had mentioned that it was increasingly using Duplex to contact businesses to confirm their updated hours in order to accurately display them on Google Search and Google Maps.