DxOMark has just published its much anticipated review of the iPhone X camera, and have called it the ‘top performer for stills’ with an impressive overall score of 97. The 10th anniversary iPhone hit a score of 101 for its photo quality, which bests the still image scores for the Samsung Galaxy Note 8 and Huawei Mate 10 that were tied at 100. However, video performance tests show room for improvement. 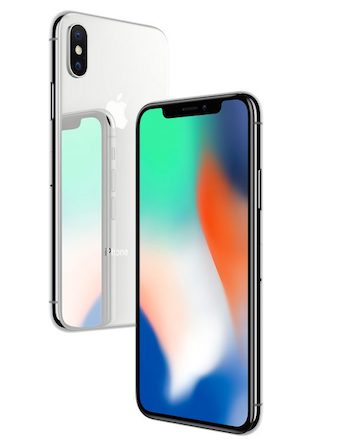 The iPhone X received a sub-score of 89 for video, which is why its overall score averaged 97, matching the Huawei Mate 10 in the current DxOMark Mobile overall rankings, and just behind the Google Pixel 2 with 98 points.

The camera experts note that the iPhone X does really well in high-contrast environments, producing “excellent” exposures outside as well as in bright light. They also noted that the iPhone X scores better than the iPhone 8 Plus with the help of a few exclusive features.

“The dual 12Mp sensors remain, including the same wide-angle f/1.8 lens with optical image stabilization (OIS) for the main camera, but for the second camera, there’s an improved telephoto lens that features a wider-aperture f/2.4 lens with OIS. The front-facing camera gets an upgrade, too, with new Face ID technologies benefitting selfie enthusiasts, including improved depth-mapping that makes Portrait mode and bokeh simulation possible.

For portraits, the improved telephoto lens delivers sharp results even indoors, and the bokeh simulation produces a natural and pleasing background blur. Outdoors, exposures are outstanding, with great dynamic range, impressive skies, good fine detail, and punchy color rendering. Add to all that the extra features on the front-facing camera, including a Portrait mode for blurred-background selfies, and the iPhone X delivers one hell of a smartphone camera.”