Household appliances manufacturer Dyson has finally revealed the details of its electric car project, which it famously killed off in October last year. According to Engadget, the electric vehicle codenamed “N526” would have been a seven-seater with a 600-mile range per charge, which is twice the range of Tesla’s Model X. 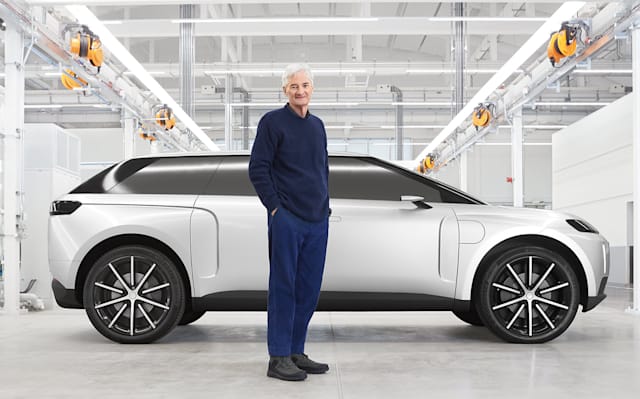 Weighing 2.6-ton, Dyson’s aluminum car could go from zero to 62 mph in 4.8 seconds, which is about half a second more than the long-range Model X, with its top speed reaching as much as 125 mph. The car, a prototype of which Sir James Dyson himself had secretly driven, sported a twin 200 kW electric motor rated with 536 bhp.

The sporty-looking SUV was said to come in at “five metres long, two metres wide and 1.7 metres tall,” according to Dyson.

In real life, the prototype car shared a strong resemblance to a modern Range Rover — more so than the patent diagrams suggested. It goes without saying that many of these features were rather ambitiousfor an electric car.

Unlike other traditional car brands, Dyson doesn’t have a fleet of profitable gasoline cars and diesel cars to offset the “huge losses” on every electric vehicle made — each Dyson electric car would have needed to make £150,000 to break even, according to the entrepreneur.

You can read more about the cancelled Dyson electric car in this exclusive interview.