Apple Will No Longer Include EarPods with iPhones Sold in France

According to a notice posted by a French carrier, Apple will stop including EarPods with every iPhone sold in France starting January 24, iGeneration is reporting (via MacRumors). 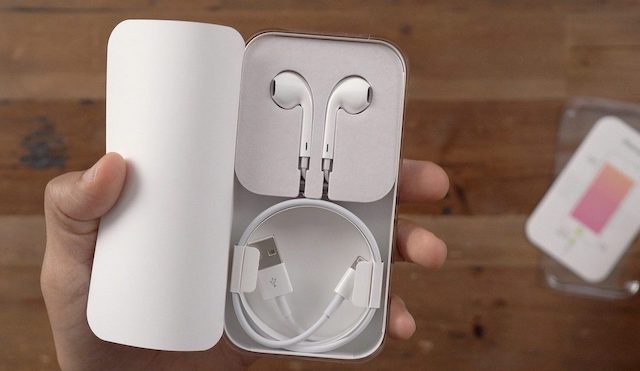 Previously, Apple was required by French law to include EarPods in the box with every ‌iPhone‌ but now, that law has been amended in favour of reducing the environmental footprint of digital devices. According to a new bill passed in the French assembly, smartphone manufacturers will no longer be forced to include headphones in the box.

Under the new law, smartphone makers now only need to ensure that compatible headphones are available separately as an optional accessory.

Below is the notice posted by French carrier Fnac conformant the iPhones will no longer ship with EarPods in the box starting next week:

DEAR CUSTOMERS,
We would like to inform you that our manufacturers are no longer required to supply headphones/hands-free kits with their smartphones in France. This new law, adopted in late 2021, aims to reduce the environmental footprint in France.

Starting with the iPhone 12 in 2020, Apple stopped including EarPods and the power adapter from the ‌iPhone‌ box to reduce its environmental footprint.