Today, Royal Taxi announced the launch of eCab in Toronto, an app that has been launched successfully in more than 30 cities around the world.

Last August, the app launched in Vancouver, where four taxi companies joined eCab. The company is now extending its service to Toronto in order to try and provide the best legally regulated taxi service in Canada.

Royal Taxi has partnered with eCab in Toronto in an attempt to provide its customers with the best possible experience. Regional Head of eCab Gilles Gomis said:

“It’s the best of both worlds! While preserving job security, relying on expert drivers and those who know the city best, the App will help deliver a top-notch service.

We are delighted to partner with Royal Taxi.Together we deliver the highest level of quality and commitment to the customers in the Greater Toronto Area. We both share a strong customer centric approach that can be efficiently rolled out through technology, innovation, and operational expertise. Through this partnership our Canadian network of partners is expanding to provide a reliable and convenient taxi travel experience to local, national and international passengers.” 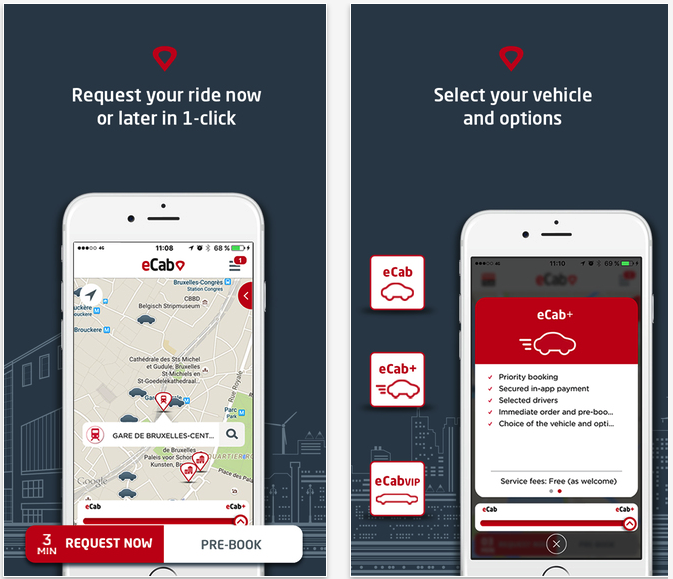 Here are the key features of the eCab app:

– Ordering on the spot or pre-booking available

– Choice in payment: cash or card to the driver or cashless through app

– Tracking of taxi in real-time

The eCab app is available as a free download from the App Store. The app requires any device running iOS 7.0 or later.

Google appears to be working on a new web browser for iOS based on the tech giant's own Blink engine instead of Apple's WebKit, in violation of the App Store Review Guidelines — reports The Register. The in-development browser was referenced in a recent Chromium bug report, but Google says it won't actually release it....
Nehal Malik
24 hours ago