Users can now use Google Assistant on their iPhone or Google Home (or Home Mini) speaker to control ecobee, by saying something like “Ok Google, make my home warmer,” to activate their ecobee3 lite, ecobee3 and ecobee4 smart thermostats. 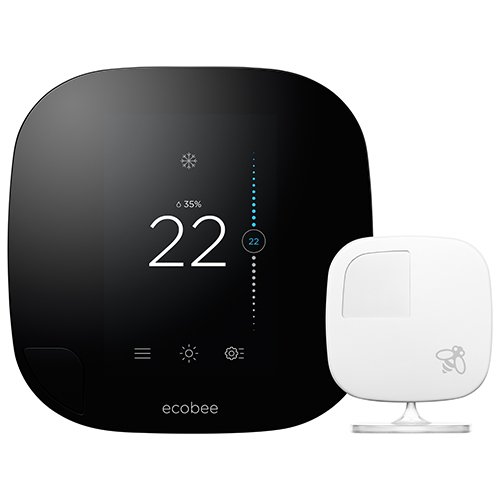 “It’s our priority to partner with best-in-class smart home platforms to offer ecobee customers the greatest freedom and flexibility on the market. The Google Assistant is no exception,” said Stuart Lombard, ecobee president and CEO, in a press release. “The addition of the Google Assistant – and with it, devices like Google Home – reflects our commitment to customer-led innovation and our expectation for continued growth of the voice-enabled smart home.”

Google says their Assistant now works for over 1,000 smart devices from over 150 popular brands.

Ecobee smart thermostats also support Apple’s HomeKit, which means you can control them via Siri and schedule automations.