Apple’s SVP of software and services Eddy Cue recently sat down with The Times to discuss the company’s focus on creating the best content for its forthcoming Apple TV+ streaming TV service. Now, Cue has shared some more details in a new interview with GQ Magazine while also denying reports that Apple was trying to rein in creators. 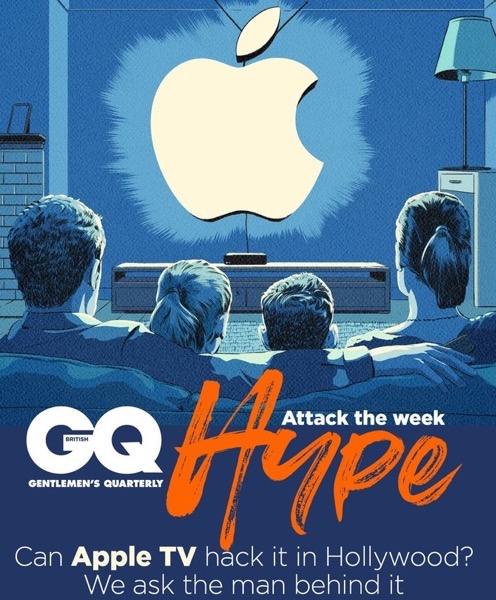 While speaking to GQ, Cue said that Apple executives have never been involved in script editing and have never had any input on the Apple TV+ shows in an editorial capacity. “I saw the comments that myself and Tim were writing notes on the scripts and whatever,” he said. “I can assure you that was 100 per cent false.”

Cue also touted Apple’s efforts in creating shows for everyone, from children to mature adults. “We’re going to do a lot of different shows,” he noted, while revealing that he’s most excited about a show called “Dickinson,” which is about the life of poet Emily Dickinson that stars Hailee Steinfeld.

“We have a show called Dickinson about Emily Dickinson. I don’t really know that much about Emily Dickinson, honestly. I read poetry at school, but it wasn’t a big part of my life. And it’s an amazing show. I learned a lot about her. And so I’m very proud of the team that we have that’s less than two years old and that’s been able to create this.”

You can read the lengthy interview in its entirety at this link.