Eddy Cue: Apple is Focusing on “Creating the Best” Content for AppleTV+

In an exclusive interview with The Times, Apple’s SVP of software and services Eddy Cue has said that as opposed to Netflix, the company’s focus is not on “creating the most” content for AppleTV+, but rather “creating the best.”

He did, however, say that the strategy is nevertheless working well for Netflix as there’s always something new for users to watch. “There’s nothing wrong with that model, but it’s not our model,” Cue stated during the interview. 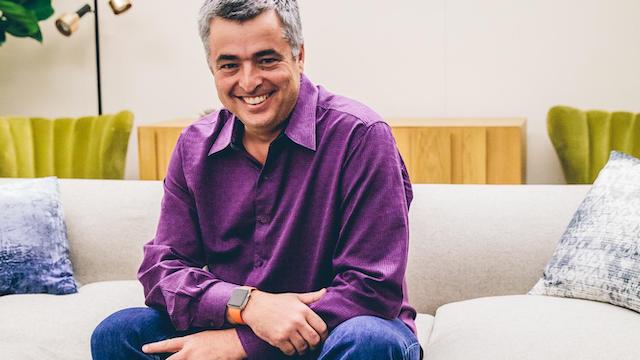 Cue also acknowledged during the interview that Apple did not have any experience when the company plotted its foray into television, which is why it hired former Sony executives Jamie Erlicht and Zack Van Amburg. “One of the great things with Jamie and Zack is they’ve got incredible taste,” Cue added.

When asked about what Steve Jobs would think of today’s Apple as it relates to the company’s stance on privacy, here’s what Cue said:

“Obviously it’s hard to say that anybody 10 or 15 years ago could have ever imagined what’s going on today, but if you go back and listen to Steve — and you can look yourself on YouTube — privacy and security were always critical in his mind about Apple.

“We’ve always tried to make sure that we’re not taking any data that we don’t have to, and in the cases where we have to, we’re always trying to eliminate it later. I think nobody really paid attention that much in the past. Now, obviously, people are paying attention.”

Cue also shared some details about The Morning Show, one of Apple TV+’s flagship shows starring Jennifer Aniston and Reese Witherspoon, saying that the show is more drama than comedy and will focus on “real issues occurring in the workplace.”