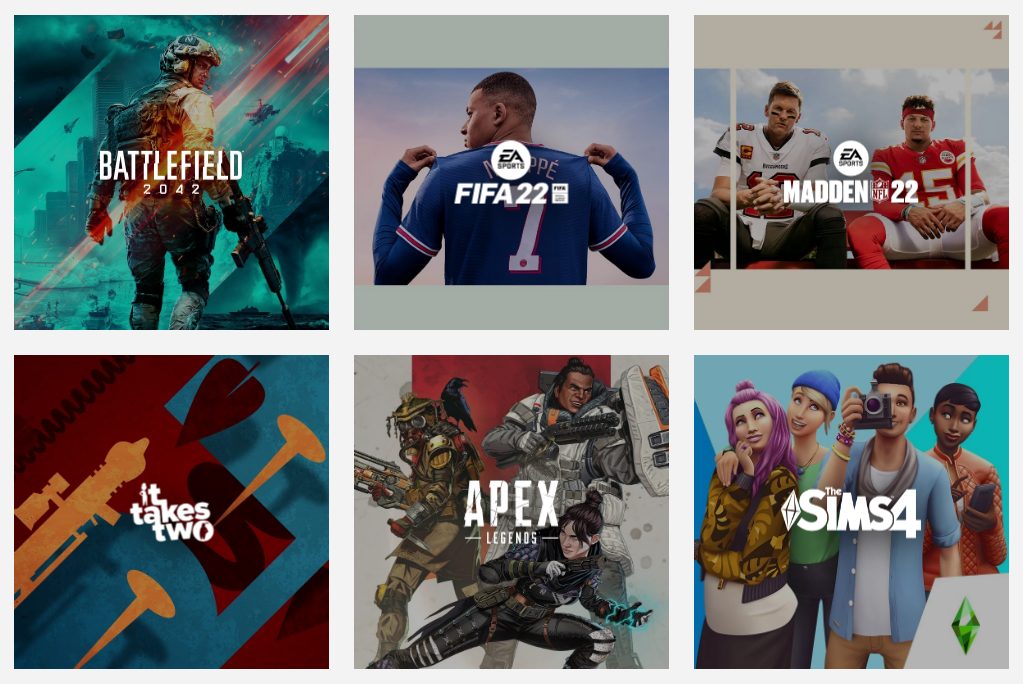 Electronic Arts (EA), maker and publisher of popular games like Apex Legends and the FIFA franchise, recently held talks with Apple, Amazon, Disney, NBCUniversal, and other companies for a merger or acquisition — reports Puck (via Kotaku).

Apple made more money from games in 2019 than Microsoft, Nintendo, Activision, and Sony combined, despite not making its own games or game consoles, so it makes sense for EA to approach the iPhone maker.

Discussions with most of the companies were preliminary at best and didn’t really get anywhere. Talks with Comcast-owned NBCUniversal were the most serious of the bunch, but the two companies were unable to strike a deal because of disagreements over price.

According to sources familiar with the matter, the first round of unsuccessful talks hasn’t deterred EA and the company continues to seek a sale. Some of the sources also said that EA is primarily interested in a merger arrangement that would keep company CEO Andrew Wilson in charge.

Wilson implied during an earnings call in February that the company is more focused on making acquisitions rather than being acquired.

However, EA might be under pressure to reform its business strategy now that two of its biggest licensing deals are about to lapse — the company’s exclusivity deal with Disney for Star Wars expires in 2023, and its exclusivity agreement with FIFA is also coming to an end.

EA spokesperson John Reseburg refused to comment on the situation but told Kotaku the following in a statement:

We are proud to be operating from a position of strength and growth, with a portfolio of amazing games, built around powerful IP, made by incredibly talented teams, and a network of more than half a billion players. We see a very bright future ahead.

The video game industry has been hit by a wave of consolidation in the past year or so. Some big-ticket mergers and acquisitions include Microsoft’s planned purchase of Call of Duty maker Activision Blizzard for $69 billion USD and Grand Theft Auto publisher Take-Two’s announced $12.7 billion acquisition of mobile gaming giant Zynga.

EA spent $5 billion on acquiring game studios last year as it looks to scale up and match its competitors’ growth. However, the fastest route to doing that may just be merging with or being acquired by another big player.