According to a new securities filing, Elon Musk is exploring a potential tender offer for Twitter which would allow him to purchase some or all shares of the company directly from its stockholders, CNBC is reporting. 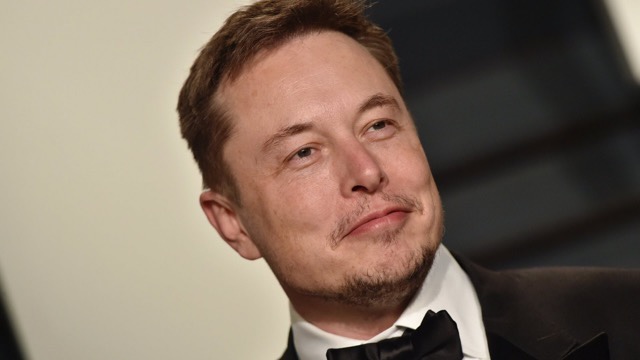 The filing notes that Musk has received commitments for $46.5 billion to help finance the potential deal. Moreover, Musk has secured about $25.5 billion in debt financing through Morgan Stanley Senior Funding and other firms, and he has committed about $21 billion in equity financing.

The other participating firms are Bank of America, Barclays, MUFG, Societe Generale, Mizuho Bank and BNP Paribas, according to the updated SEC filing.

“As previously announced and communicated to Mr. Musk directly, the Board is committed to conducting a careful, comprehensive and deliberate review to determine the course of action that it believes is in the best interest of the Company and all Twitter stockholders,” the spokesperson said in a statement.

Musk has not yet revealed if he will make a tender offer for Twitter or whether he will take other steps to further the proposal.

Last week, Musk offered to buy Twitter for about $43 billion. However, Twitter adopted a limited duration shareholder rights plan the very next day in an effort to fend off a potential hostile takeover.