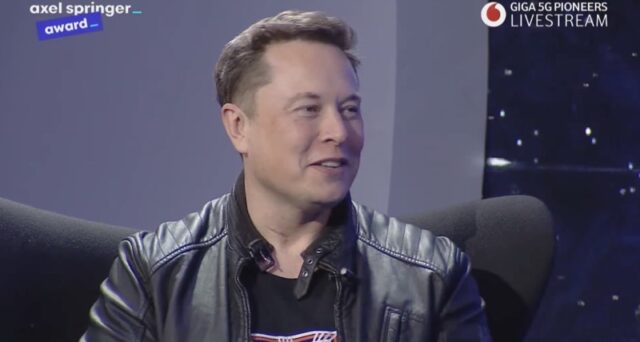 Telsa CEO Elon Musk is set to attend a virtual all-hands meeting with Twitter employees to address pertinent questions regarding his purchase of the company. The meeting is being held Thursday and will be the first time Musk is directly interacting with Twitter’s many staff members.

As Musk is in the midst of purchasing Twitter for $44 billion ($54.20 per share), the soon-to-be company owner is sitting down with the trepidacious staff, according to an email sent by Twitter CEO Parag Agrawal (via The Verge). During this meeting, Twitter staff will have their questions addressed by Musk. According to reports, staff are able to submit questions prior to the meeting.

The outright purchase of Twitter by Musk has been said to be met with trepidation from its staff. The meeting is being held to apparently squash some of the nerves held by the staff. Many employees are said to be concerned about the private status Twitter will take on following Musk’s purchase. Culture and compensation are said to be focal points of concern as many staff members are granted stock options as part of their compensation.

Most interestingly is that this meeting comes at a time when Musk’s hesitation to follow through on the deal seems higher than at the start. Following the announcement that Musk plans to purchase Twitter, Musk went public to state that prior to the deal completing, he would need to obtain data regarding spam and bot accounts on the social media site. Most recently, Twitter stated that it was complying with Musk’s requests and will be working with him in order to see the deal close.