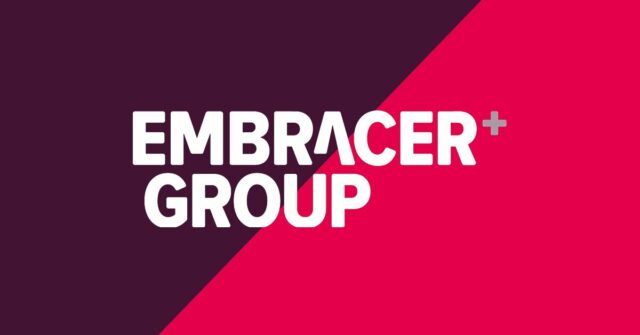 Embracer Group has entered into an agreement to acquire the western studios of Square Enix along with a number of IPs. Once the deal settles, Embracer Group will take ownership of Crystal Dynamics, Eidos Montreal, Square Enix Montreal as well as a catalogue of IPs including Tomb Raider, Deus Ex, Legacy of Kain, and Thief.

The deal was announced Monday morning in a press release from Embracer Group. Alongside the acquisition of Crystal Dynamics and the two Canadian studios currently owned by Square Enix, the deal includes “more than 50 back catalogue games” from Square Enix. Though, there’s no telling which games are included at this time.

Per the press release, Embracer Group states that the acquisition price is set at $300 million USD (roughly $385 million CAD.) The deal will be honoured “on a cash and debt-free basis, to be paid in full at closing”. It’s expected that the deal will close during the second quarter of this financial year (between July and September 2022).

”We are thrilled to welcome these studios into the Embracer Group. We recognize the fantastic IP, world class creative talent, and track record of excellence that have been demonstrated time and again over the past decades. It has been a great pleasure meeting the leadership teams and discussing future plans for how they can realize their ambitions and become a great part of Embracer,” says Lars Wingefors, Co-founder and Group CEO, Embracer Group.”

Together, the three studios employ roughly 1,100 developers and staff in Canada and across its eight global locations. Crystal Dynamics is best known for working on the Tomb Raider franchise as well as Gex, Legacy of Kain, and Marvel’s Avengers. The studio is also assisting in the development of Microsoft’s Perfect Dark reboot alongside The Initiative.

Eidos Montreal most recently launched Marvel’s Guardians of the Galaxy and also worked on the development of the Deus Ex series. A final installment following Deus Ex: Mankind Divided, wrapping up a planned trilogy, never saw the light of day. The studio also worked on 2014’s Thief.