Encrypted messaging app Wickr has come up with a new way to share photos privately on Facebook.

The company has adopted a new feature that lets users post a photo to Facebook without directly sharing the photo. The photo will be hidden behind a picture of a cat and only users who are given permission to see the actual image will be able to do so from the Wickr app. 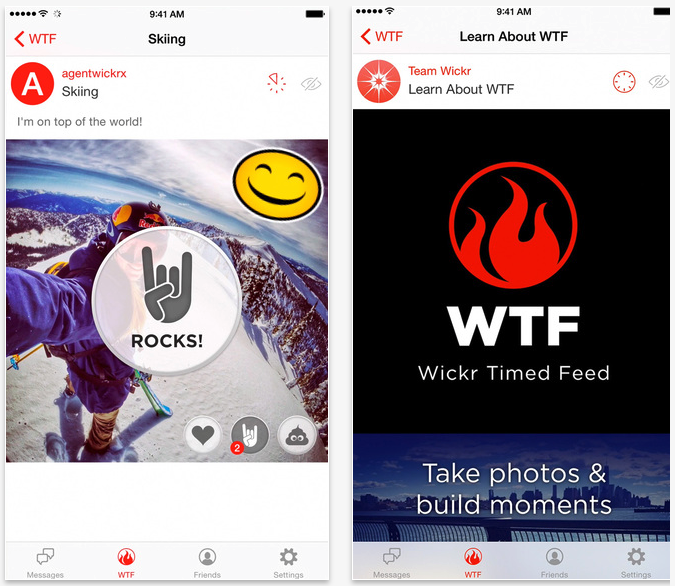 The integration with Facebook is a part of a new photo feed that Wickr is adding to its existing messaging app. The new photo feed is called the Wickr Timed Feed, which lets you post pictures in that live feed for 24 hours for up to 151 users.

“It took a lot longer to build this than we expected. However, this is a true technology breakthrough. You want to hide secrets in something that’s very common. We will have dogs, too, but we plan on that being an in-app purchase.”

Here is a demo of how the new service works:

It is still unclear what Facebook thinks of Wickr’s new feature. It will be very interesting to see how the social network responses, but it doesn’t appear to be a feature that Facebook would like because the new service redirects you out of the company’s app and into a third-party app in order to be able to view privately posted photos.

Wickr is available as a free download from the App Store. The app requires a device running iOS 7 or later and has been optimized for the iPhone 5, 6, and 6 Plus.

[caption id="attachment_386668" align="aligncenter" width="800"] Image: Ledger[/caption] Tony Fadell, a famed product designer and former Apple Senior VP who is credited as being the "father of the iPod," has come out of his rather quiet life of investing and writing books about his career to lead the development of hardware cryptocurrency wallets at Paris-based Ledger. Cryptocurrency...
Nehal Malik
38 seconds ago