Fortnite developer Epic Games has raised $2 billion from Sony Group, and the Kirkbi investment company that owns the Lego Group, taking the company’s value to $31.5 billion, Reuters is reporting. 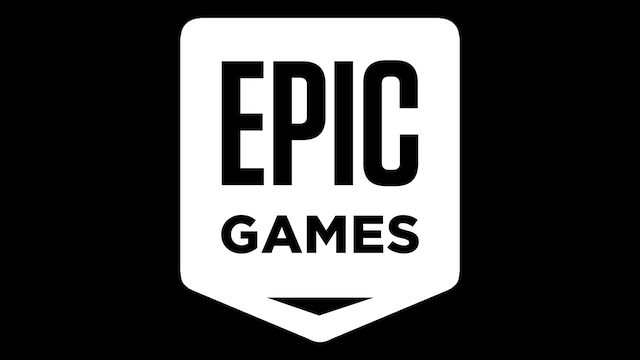 Sony and the Kirkbi investment company have each invested $1 billion in Epic to help advance a metaverse partnership the developer had entered into with the Lego Group last week.

For those who aren’t familiar, the metaverse broadly refers to the idea of a shared virtual platform that people can access through different devices and where they can move through digital environments. The segment is being seen by tech giants as a major innovation and revenue generator.

Fortnite is already considered to be part of the metaverse, and the investment in Epic will give Sony a chance to delve deeper and capitalize on that business.

Earlier this year, Microsoft agreed to buy Activision Blizzard for $68.7 billion, marking the biggest acquisition in the gaming sector and boosting the industry’s bet on the metaverse.

Google has today announced another Pixel Feature Drop with updates across the Pixel smartphone lineup and the Pixel Watch. The updates are rolling out now on Pixel 4a through the latest Pixel 7 and Pixel 7 Pro. Here are all the new features coming to Pixel devices. New features for Pixel Phones VPN by Google One: Pixel 7...
Usman Qureshi
26 mins ago

The folks over at Belkin have launched an Apple AirPods Cleaning Kit that safely removes earwax buildup and restores acoustic performance without damaging your earphones. Belkin's kit offers an easy way to clean the AirPods and helps restore the driver mesh for maximum acoustic performance. The kit includes everything needed to bring the AirPods back to life...
Usman Qureshi
33 mins ago

Canada Pension Plan (CPP), Canada's largest pension fund by assets managed, dumped over a quarter of its holdings in Apple during the third quarter of 2022 — reports Barron's. The Canada Pension Plan Investment Board, which manages the pension, disclosed in Q3 filings with the Securities and Exchange Commission that the fund sold 1.3 million...
Nehal Malik
35 mins ago