In line with expectations, the European Commission has reviewed the $3 billion Apple–Beats Electronics merger and given the green light to the deal today. EU regulators have examined the merger to prevent any harmful effect on competition (via Engadget). 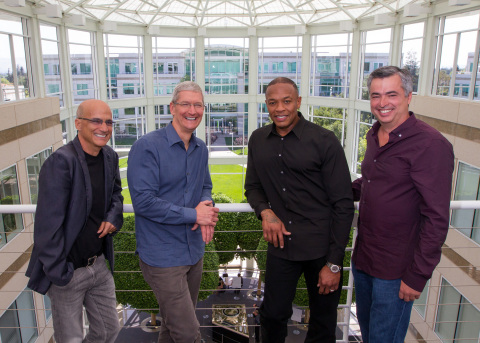 After looking into the deal, the EU commission issued a press release today highlighting their findings:
• both Apple and Beats sell headphones, but their combined market share is low, and does not raise competition concerns;
• the two are not close competitors
• after the Apple–Beats deal closes, there will still be plenty of competitors in the market such as Bose, Sennheiser, and Sony.

The Commission also concluded that the transaction would not give Apple the ability and incentive to shut out competing streaming services from access to iOS, Apple’s operating system for mobile devices. It based this conclusion, amongst others, on the fact that Apple was already active in the distribution of digital music before the merger. Hence, the merger would not change Apple’s ability or incentive to block access to its iOS.

The EU commission’s approval represents the first step toward clearing the way ahead for the Apple–Beats merger. We can expect the same from the US regulators, as well.