Last month, the European Commission, which has previously expressed concerns about big companies acquiring small but data-rich rivals, said that it would decide by April 23 whether to allow Apple to acquire Shazam with or without conditions, or open a four-month long investigation into the buyout.

Today, the EU’s competition commission has announced the launch of an in-depth investigation into Apple’s takeover of the UK company (via The Telegraph). According to commissioner Margrethe Vestager, the investigation aims to “ensure that music fans will continue to enjoy attractive music streaming offers and won’t face less choice as a result of this proposed merger”. 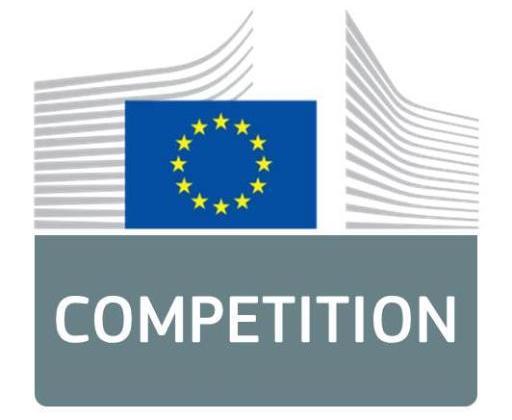 The Commission is concerned that following the takeover of Shazam, Apple would obtain access to commercially sensitive data about customers of its competitors for the provision of music streaming services in the EEA. Access to such data could allow Apple to directly target its competitors’ customers and encourage them to switch to Apple Music, therefore putting other music streaming services at a competitive disadvantage.

“In addition, while at this stage the Commission does not consider Shazam as a key entry point for music streaming services, it will also further investigate whether Apple Music’s competitors would be harmed if Apple, after the transaction, were to discontinue referrals from the Shazam app to them.

The transaction was notified to the Commission on 14 March 2018. The Commission now has 90 working days, until 4 September 2018, to take a decision. The opening of an in-depth investigation does not prejudge the outcome of the investigation.”

Further information on the case will be made available on the Commission’s competition website.