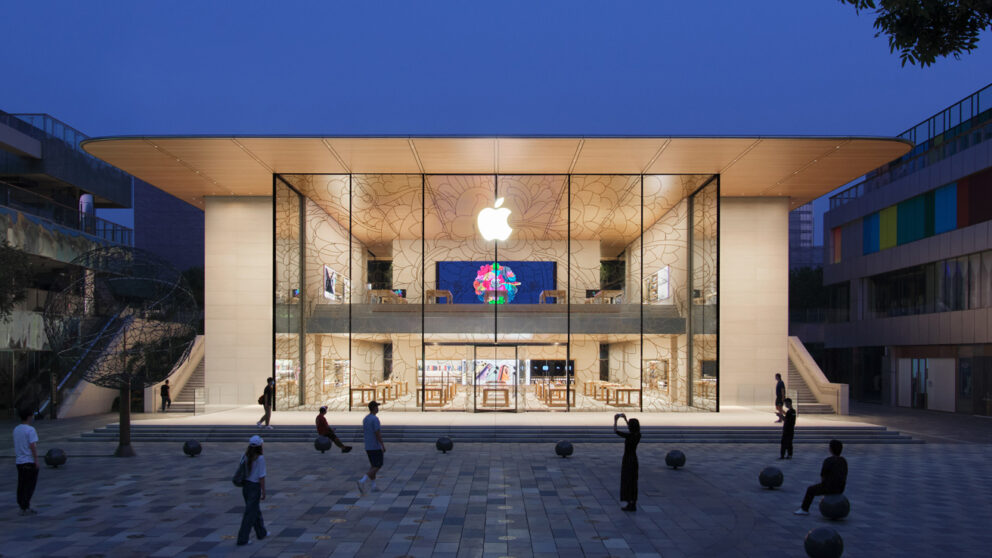 Tech giants like Apple, Google, Amazon, and Microsoft will all be subject to the new rules, which EU antitrust chief Margrethe Vestager has crafted to rein in their digital dominance.

Among the newly approved laws are the Digital Markets Act (DMA) and the Digital Services Act (DSA).

The DMA seeks to repress anti-competitive practices by dictating how tech companies and app stores operate. Most of the changes laid out in the DMA are set to hit Apple the hardest, in particular by forcing the company to allow app sideloading and third-party app stores on its platforms.

They will also dig into the company’s lucrative App Store business by prohibiting platform operators from pushing their own payment processing services onto developers.

Unsurprisingly, Apple has repeatedly advocated against the DMA, claiming it will undermine privacy and security on the iPhone. The new EU laws also set a precedent for other regions to demand the same of Apple and others.

In addition, the DMA will prevent device manufacturers from gatekeeping access to hardware or software features. Companies will have to make their messaging and calling services interoperable as a result, among other things. The DMA will also require them to let users easily uninstall any apps their devices come pre-loaded with.

Under the DSA, on the other hand, companies will be called upon to do more to police their online platforms for illegal content.

Any companies found in non-compliance face fines of up to 10% of their annual global turnover for DMA violations, and 6% for DSA breaches.

However, there are concerns over whether the EU will even be able to enforce its new rules, given its limited resources in the face of the tech space’s deep pockets. Vestager has established a DMA task force that about 80 officials are expected to join, but critics argue that won’t be nearly enough.

“We raised the alarm last week with other civil society groups that if the Commission does not hire the experts it needs to monitor Big Tech’s practices in the market, the legislation could be hamstrung by ineffective enforcement,” Ursula Pachl, Deputy Director General of the European Consumer Organisation (BEUC), said in a statement.

In this week's edition of his Power On newsletter, Bloomberg‘s Mark Gurman detailed what we should expect from Apple's upcoming September event. Apple is expected to unveil the iPhone 14 and more at an event in the first half of next month. On the hardware side, Gurman expects to see the iPhone 14 series, the iPhone 14...
Nehal Malik
12 hours ago

[caption id="attachment_365768" align="aligncenter" width="1000"] Image: DuckDuckGo[/caption] Privacy-focused web browser DuckDuckGo has announced that its third-party tracker loading protection will now also work against Microsoft tracking scripts on third-party websites — reports The Verge. Advertising services use trackers to follow users across websites and profile them. These user profiles are then used to serve interest-based and...
Nehal Malik
17 hours ago