The European Union is currently putting together a set of rules on how much patent holders are allowed to charge for their technology, a hotly-contested issue that puts Apple back into the ring with the likes of Qualcomm and Ericsson. 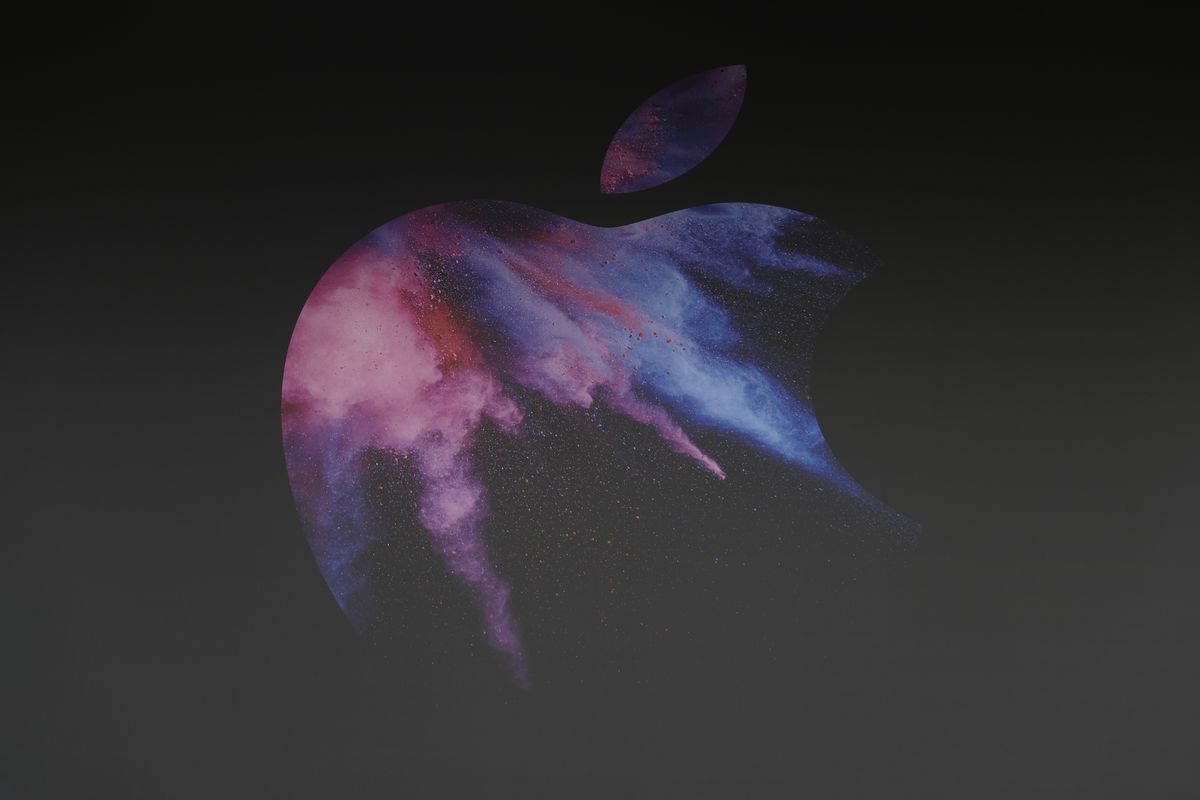 According to a recent report from Reuters, “Trillions of dollars in sales are at stake as regulators ponder whether a fridge maker should pay a different rate for crucial patents than a carmaker, or whether a flat, fixed rate would be fairer.”

Qualcomm, the world’s number one smartphone chip designer, uses a patent fee model based on royalties of a product’s total cost – a model that is widely-followed in the tech industry, but it opposed by Apple and other companies in Silicon Valley.

Apple, along with the automotive industry and other product makers, believes a more reasonable model would be to link royalties to the cost of the smallest sellable unit.

“It is not reasonable to charge more for use of the very same component in a Mercedes versus a Hyundai or a car versus a bicycle. This is discriminatory based on price of the end product, both within and outside of a particular product category,” Apple said of Qualcomm’s model in a May submission to the European Commission.

Qualcomm’s royalty model, called the “user-based” or “value-based” model, remains an important source of profits for the company, along with other mobile pioneers such as Nokia and Ericsson.

Ericsson, the once-great mobile phone and network equipment maker, has seen better days over the past decade due to increasing competition around the globe. Even so, the company holds more than 42,000 patents – the largest for any mobile tech company – so it obviously stands by value-based system.

“We need to be able to be flexible to differentiate the price. Flexibility is absolutely necessary,” Patrick Hofkens, Ericsson’s director of intellectual property rights policy, said. “Price differentiation allows for lower prices for applications that do not use the patented technology as intensively as others.”