The European Union has long been one region which has done more than most to protect the data and online privacy of its citizens. Now, a European parliamentary committee has proposed a ban on backdoors that allow governments to access encrypted communications. 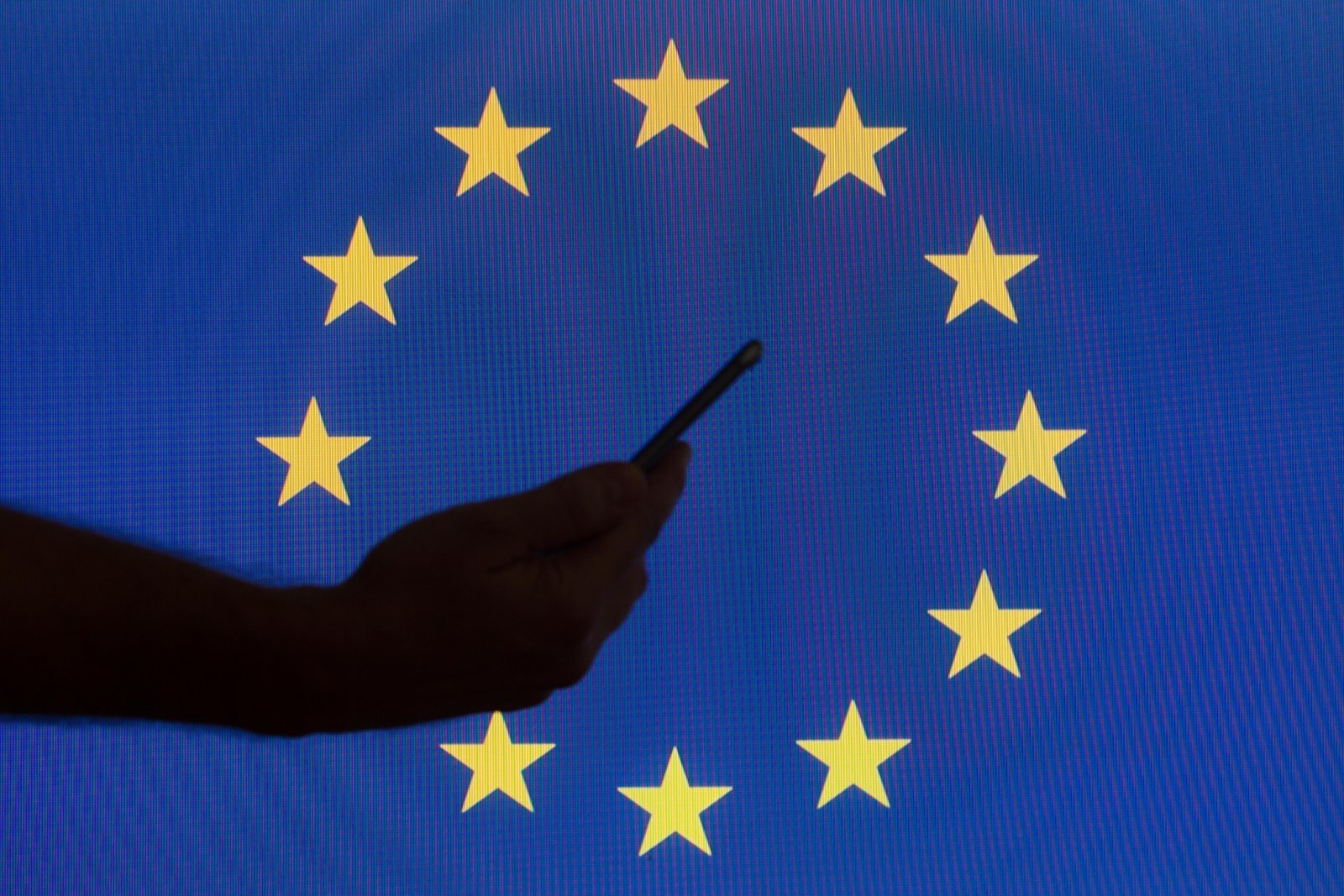 According to a new report from Engadget, European members of Parliament are calling for greater protections for electronic communications in proposed amendments to draft EU privacy legislation.

The amendment also calls for the confidentiality and safety of the transmission to be guaranteed by the nature of the means of transmission used or by state-of-the-art end-to-end encryption of the electronic communications data.

“Furthermore, when encryption of electronic communications data is used, decryption, reverse engineering or monitoring of such communications shall be prohibited,” the amendment reads.

The amendment goes on to state that: “Member states shall not impose any obligations on electronic communications service providers that would result in the weakening of the security and encryption of their networks and services.”

The EU draft report has to be approved by European Parliament, then reviewed by the EU Council, so there’s always a chance it will be tweaked, softened, or thrown out altogether.

If adopted, the amendment would put European privacy legislation at odds with the UK, US, Australia and some European governments that have called for backdoors to aid in the fight against terrorism.