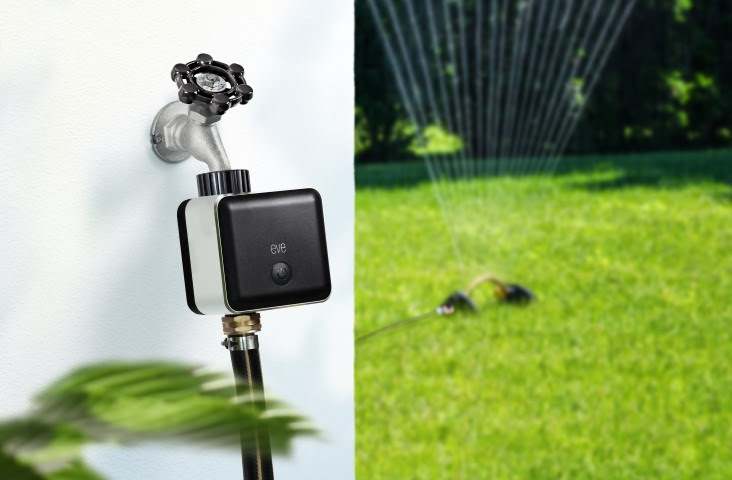 Eve has started rolling out a firmware update for its mobile companion app that brings Thread support to the Eve Aqua — their smart water control solution for gardens and patios.

The Eve Aqua is now the company’s third product to support the Connected Home Over IP (CHIP) technology after the Eve Door & Window contact sensor and the Eve Weather, with a new, Thread-enabled generation of the Eve Energy smart plug going on sale later this month.

The update will only enable Thread connectivity on the 2nd-gen Eve Aqua, which has been shipping with Thread-capable chipsets since summer 2020. To identify device generations, users can use this tool from Eve.

As soon as Eve Aqua owners download and install the firmware update for their Eve app, Thread will be enabled on their 2nd-gen Eve Aqua.

A Thread-enabled Eve device can also communicate with other Thread-enabled devices without needing a bridge between them. They do, however, require a Border Router which, in the case of HomeKit, is a HomePod mini.