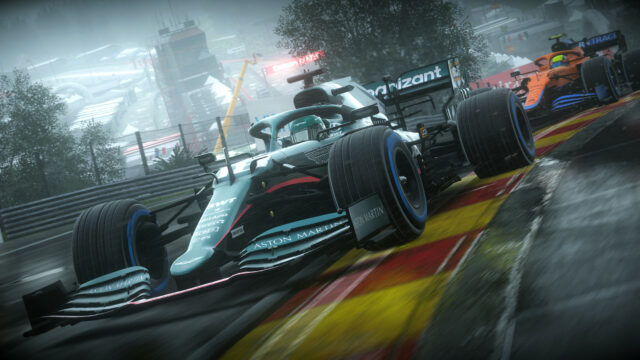 Original story: A recent leak may have given us a look at the next big batch of games arriving on Xbox Game Pass. If true, F1 2021 along with a selection of other titles could be landing as soon as this week.

According to Deallabs user Billbil-Kun (via VGC) F1 2021, The Dungeon Of Naheulbeuk, Tainted Grail: Conquest, Weird West, Shredders, Zero Escape: The Nonary Games and Norco will soon be available on Xbox Game Pass. The leaker has had a fairly stable track record in the past, giving credence to the leak.

Adding more credibility, Shredders developers FoamPunch have already confirmed that the game will release day and date on Xbox Game Pass on March 17. With that in mind, if the leak is indeed correct, Microsoft could confirm the news as early as today, ahead of the launch of Shredders.

More recently, Microsoft added Marvel’s Guardians of the Galaxy, Lawn Mowing Simulator to Xbox Game Pass. Additionally, Microsoft Flight Simulator received cloud support via Xbox Cloud Gaming. Although this batch does not appear to include a tentpole title such as the aforementioned, racing fans will likely be excited to see the news that F1 is available on Xbox Game Pass.