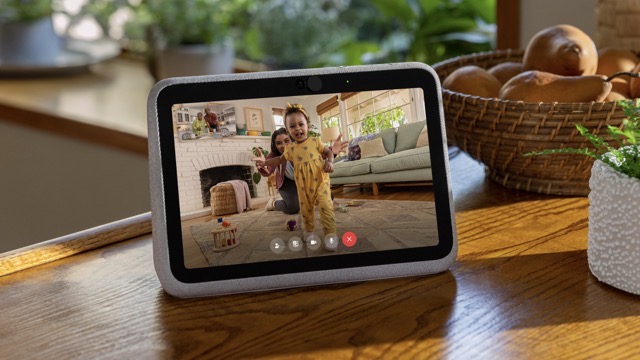 Portal Go adds portability to Portal smart video calling for the first time. Designed to let conversations move from room to room, it features an integrated handle and a long-lasting battery. It includes a 12MP Smart Camera with an ultrawide field of view for video calls and doubles as a portable speaker. 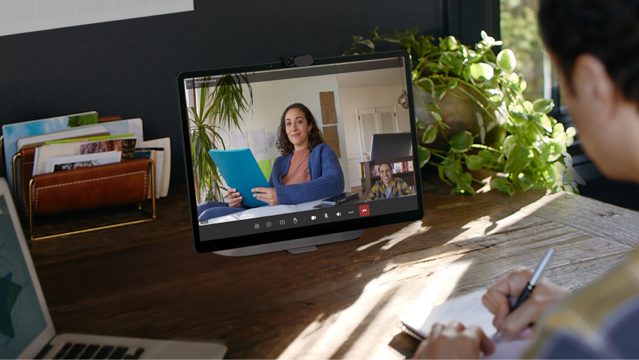 It also serves as a perfect dedicated screen for work calls, freeing up your computer to take notes, view a presentation, or multitask. Thanks to the 14-inch screen, you can see up to 25 people on a Zoom call at one time.