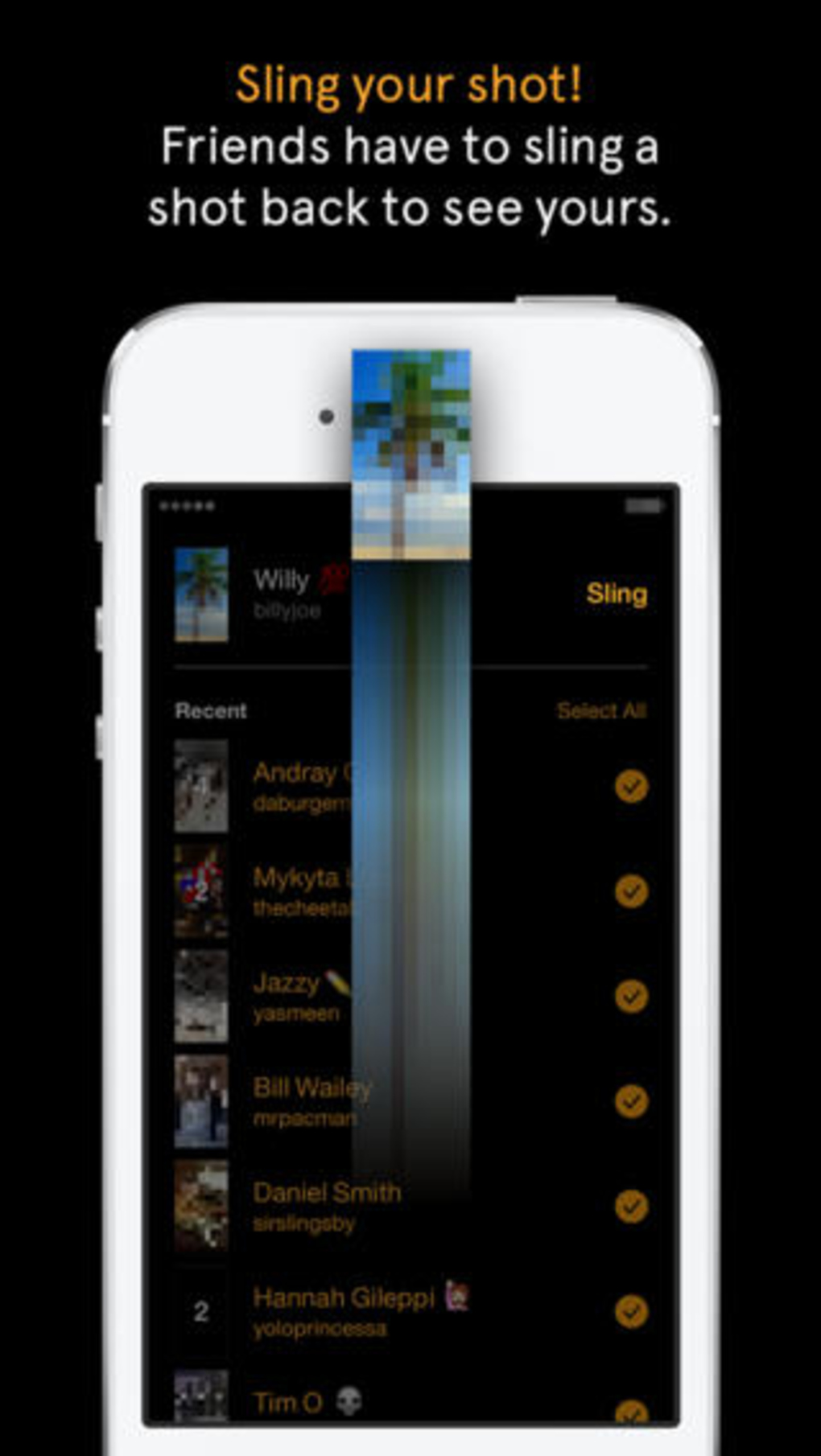 The rumours of Facebook working on a Snapchat competitor have turned out to be true. The social networking giant accidentally launched Slingshot, their answer to Snapchat, on the iOS App Store today before it was quickly removed.

Slingshot appears to allow users to share photos, videos, and messages with a single friend or a group of people. Facebook says users can “sling” content to their friends. However, there is a catch, your friends won’t be able to view what you have sent them until they “sling” something back.

Much like Snapchat, your messages will disappear once you send another message. In a recent updated, Snapchat recently the ability for users to send videos and text messages, which Facebook looks to have incorporated from the beginning.

The company did not mean to push the app to the App Store just yet. Facebook told The Verge:

“Earlier today, we accidentally released a version of Slingshot, a new app we’re working on. With Slingshot, you’ll be able to share everyday moments with lots of people at once. It’ll be ready soon and we’re excited for you to try it out.” 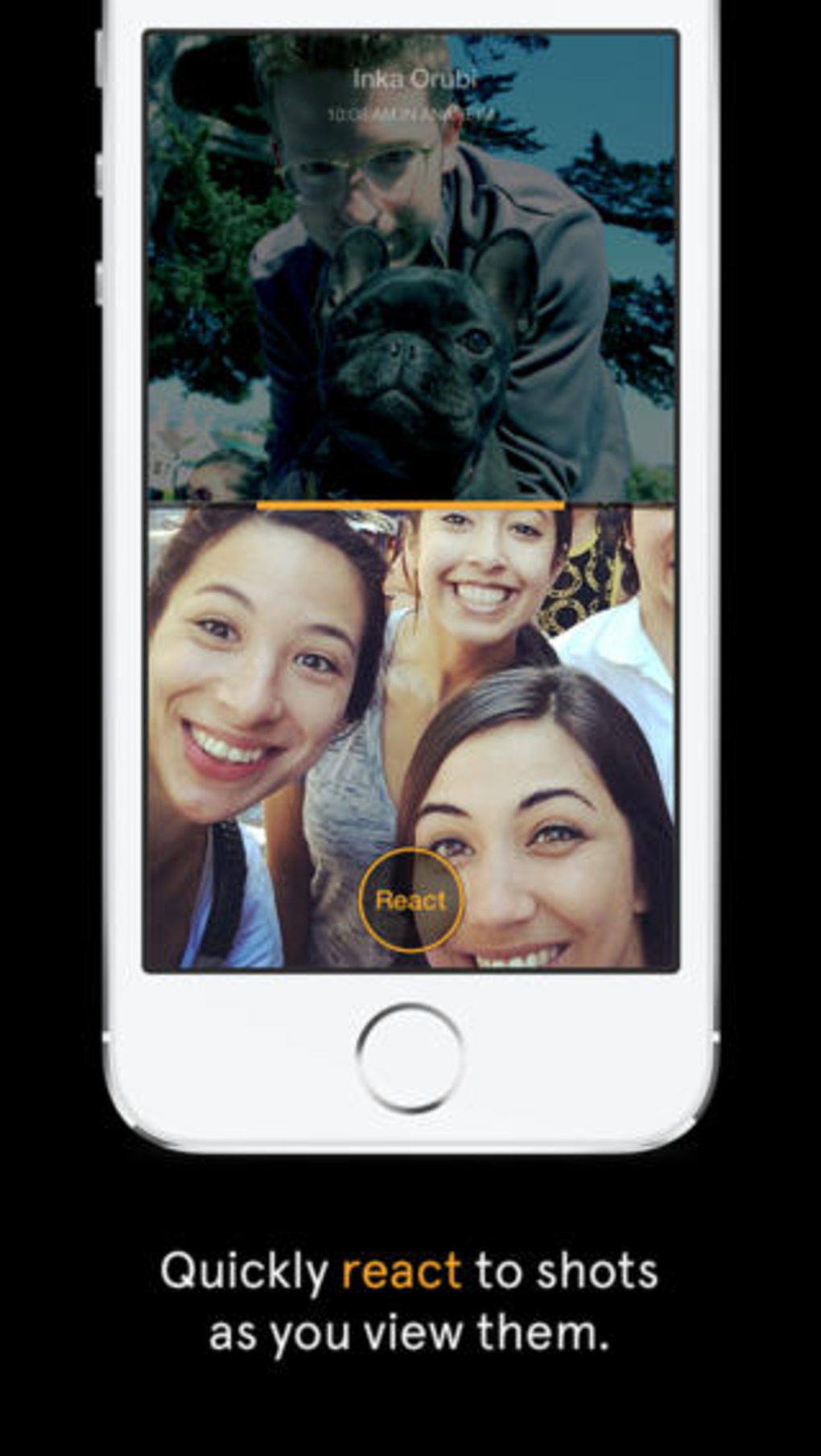 Facebook’s Slingshot will reportedly be launching soon and the company is excited for its users to try it out. The app is expected to come out of Facebook’s Creative Labs division, which is the same small team responsible for Paper, the company’s news reading app for iOS.

Will you be using Facebook’s Snapchat clone when it launches? Let us know in the comments below.

[via The Verge (Image Credit)]