Facebook to Test Ad Transparency Starting in Canada Next Month 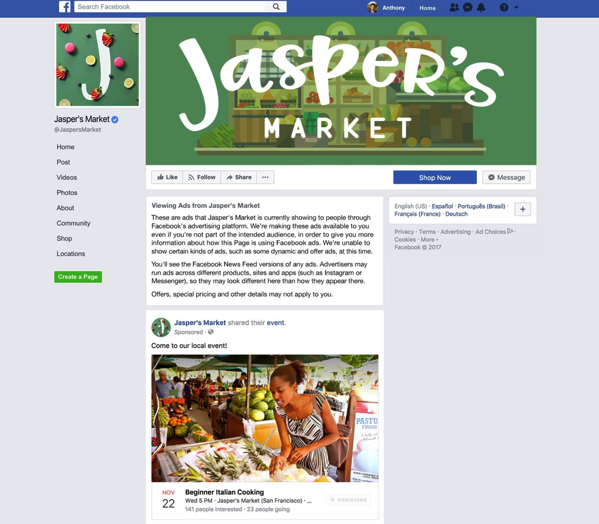 As part of its efforts to make advertising more transparent and authentic, Facebook has today announced that starting next month, it will require all ads to be associated with a Page as part of the ad creation process. The social networking giant will start this test in Canada and roll it out to the United States by this summer, ahead of the US midterm elections in November.

“We know how important it is to our community that we get this feature just right — and so we’re first rolling it out in only one country. Testing in one market allows us to learn the various ways an entire population uses the feature at a scale that allows us to learn and iterate. Starting in Canada was a natural choice as this effort aligns with our election integrity work already underway there.”

The company has also clarified that as part of the documentation process, advertisers may be required to identify that they are running election-related advertising and verify both their entity and location. Once verified, these advertisers will have to include a disclosure in their election-related ads, which reads: “Paid for by”.

For advertisers that do not proactively disclose themselves, Facebook is building machine learning tools to find them and require them to verify their identity.