While hosting the Facebook Communities Summit digitally to announce a suite of product updates, Facebook has today shared some new educational resources for community leaders as we approach the 10-year anniversary of Facebook Groups on October 6, 2020. 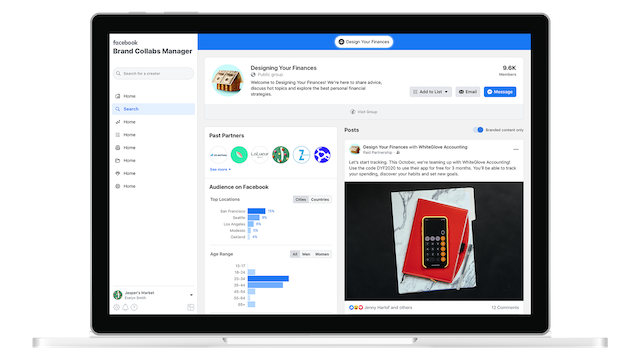 In celebration of the upcoming milestone, Facebook has highlighted the following new Group stats:

Facebook also announced that is testing new ways for people to find and connect with communities and discover conversations in Public groups in and off Facebook.

“When we start to test this in the coming months, admins will have the option to include their groups in this new Public groups experience. During the opt-in process, you’ll be able to turn on post-approvals for your group, which will apply to everyone, including new members and non-members.”

For more details on all the new features coming to Facebook Groups, visit this link.