Facebook is this week officially launching a cloud-based streaming service for its gaming platform, after months of beta testing in select geographic locations. 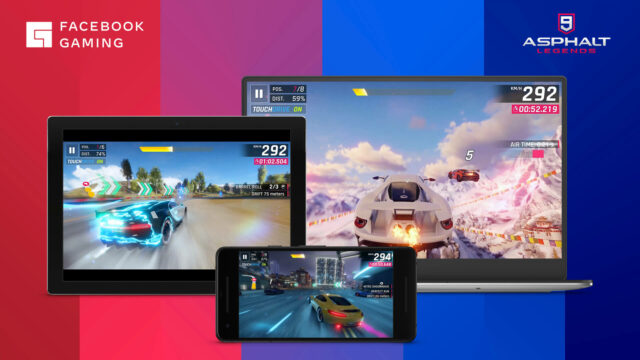 “Facebook Gaming has launched several cloud-streamed games in the Facebook app and [web] browser, playable instantly, with no downloads required,” Facebook VP Jason Rubin writes. “Cloud game streaming promises to deliver unprecedented access to games across every screen. And while we’re thrilled to play a part in that future, that future is a ways off.”

That’s an interesting way to undercut your new offering right at the launch, but Rubin refers, not so subtly, to competing cloud gaming services like Google Stadia and Microsoft Cloud Gaming that he says “overpromise and under-deliver.”

“We believe in the long-term future of cloud gaming, but we aren’t going to try to wow you with the wonders of our data centers, compression algorithms, resolutions, or frames per second,” he writes. “Cloud game streaming for the masses still has a way to go, and it’s important to embrace both the advantages and the reality of the technology rather than try to oversell where it’ll be in the future.”

The feature will be available to Android and web users for now, Facebook said, while it was working on alternative options to launch the feature on Apple’s iOS.

“Apple treats games differently and continues to exert control over a very precious resource,” the company said, adding it is unsure if launching on Apple’s App Store is a “viable” path.