One major concern was the security lapse could have impacted third-party sites which utilize the company’s single sign-on, ‘Login with Facebook’. 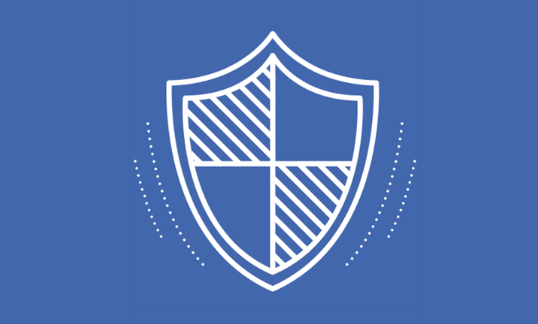 Guy Rosen, a Facebook vice president overseeing security, told the publication, “We analysed third-party access during the time of the attack we have identified. That investigation has found no evidence that the attackers accessed any apps using Facebook Login.”

Popular apps such as Airbnb, Wunderlist, Uber and more use Facebook’s universal login. Security researchers from the University of Illinois estimated over 42,000 websites are using the social network’s single sign-on solution, which has caused alarm user data could be exposed across the web.

While we now know third-party websites were not accessed via Facebook single sign-on, it will be interesting to see if the social network finds out more users were exposed through this breach, or if the final tally remains at about 50 million accounts.