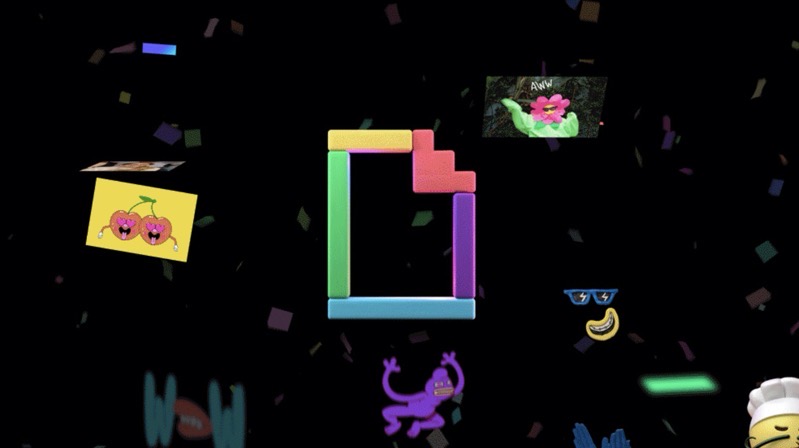 GIPHY, a maker of GIFs to share on the web, has been acquired by Facebook. The social network made the announcement official after news of the deal was first reported by Axios, citing sources that claim the deal to be worth around $400 million US.

Facebook says, “GIPHY makes everyday conversations more entertaining, and so we plan to further integrate their GIF library into Instagram and our other apps so that people can find just the right way to express themselves.”

Data shows half of GIPHY’s traffic originates Facebook’s apps with half coming alone from Instagram.

“By bringing Instagram and GIPHY together, we can make it easier for people to find the perfect GIFs and stickers in Stories and Direct,” explains Vishal Shah, VP of Product at Facebook.

Shah explains GIPHY’s library and its API will remain for developers, while Facebook says it will be “investing further in its technology and relationships with content and API partners.”

GIPHY’s hundreds of millions of daily users will provide Facebook not only with data on how GIFs are being used by users, but branded content will also enable the social network to make money from the acquisition.