How Facebook for iOS Continues to Drain Your iPhone Battery

Many iOS users report that the Facebook app uses an extraordinary amount of resources when it’s in the background. Apparently, the drain is even more pronounced when Background App Refresh is switched ‘off’ for the Facebook app. This is because Facebook is actively creating channels to continue refreshing their app in the background when the user has explicitly stated that they do not want it to. 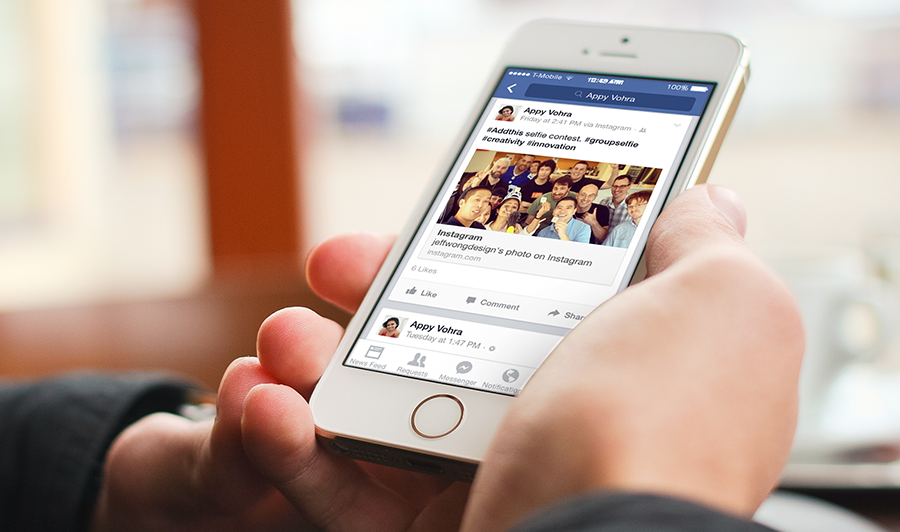 As Federico Viticci from MacStories puts it into words, “The fact that a company the size of Facebook can’t optimize energy consumption of their iOS app is simply ridiculous. If they can but don’t want to, well, that’s even worse”. He even recommends iOS users not to install the Facebook app, and instead access Facebook from Safari. And by the help of iOS 9’s improved energy consumption stats, he seems to have figured out one of the various tricks Facebook is employing to stay active in the background and drain battery.

“On my girlfriend’s iPhone, for instance, iOS 9 reports 5 hours of on-screen usage for the last 7 days, and another 11 hours of background audio usage with Background App Refresh turned off. My guess is that Facebook is hijacking audio sessions on iOS by keeping silent audio in the background whenever a video plays in the app. And because, by default, videos on Facebook auto-play on both Wi-Fi and Cellular and few people ever bother to turn it off, that means there’s a high chance the Facebook app will always find a way to play a video, keep audio in the background, and consume energy to perform background tasks”.

LG is expanding the availability of Apple TV, Apple Music, AirPlay, and HomeKit support on third-party webOS Hub-enables displays. Over 100 countries and regions will now be able to take advantage of Apple's entertainment options on a growing list of third-party displays. Apple's apps such as Apple TV are currently available on LG's display and...
Steve Vegvari
49 mins ago