Chris Cox, Facebook’s chief product officer, has shared the inside story about the company’s decision to blow up the Like button, something that is considered to be the most drastic change to the social network in years, Bloomberg reports.

That ‘Like’ button you love so much? It’s clicked on over 6 billion times a day by the social network’s 1.6 billion users. But it’s soon going to evolve and change. 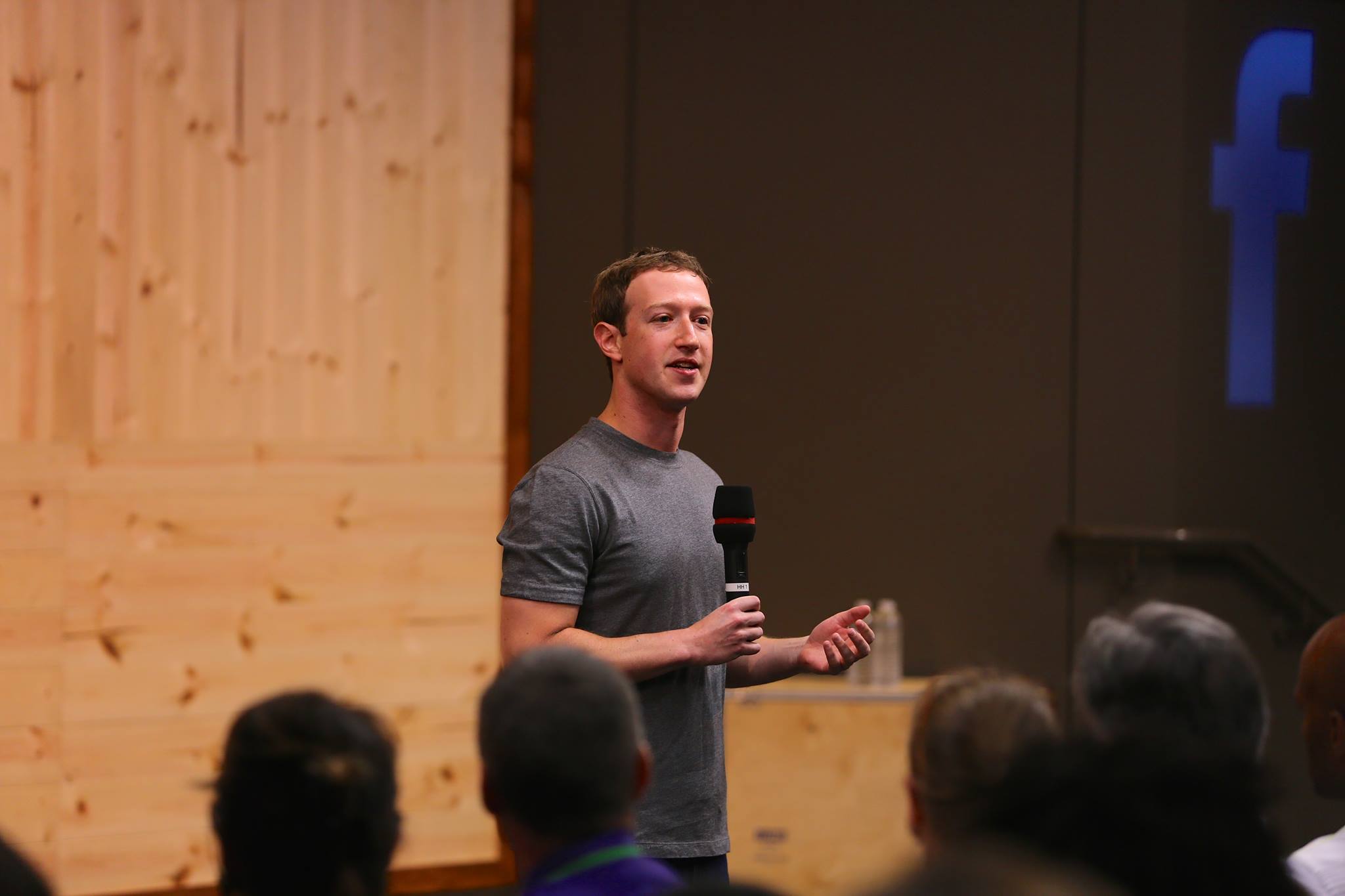 Cox recalls that just over a year ago, he asked six Facebook executives in a conference room to list the top three things what they wanted to tackle in 2015. When it was his turn, he “dropped a bomb” by saying we need to do something about the Like button, the company’s most recognized symbol and believed to be the engine of Facebook.

“Changing the button is like Coca-Cola messing with its secret recipe”, Cox says, adding that a “dislike” button had been rejected on the grounds that it would spread too much negativity.

What was the goal of ‘Reactions’, which are coming soon?

He explained Facebook’s goal: a universal vocabulary that lets people express emotion as they scroll through their feed. In a sense, Reactions is an adaptation of digital culture in Asia, where messaging apps such as Line and WeChat have already established a complex language of emojis and even more elaborate “stickers.”

Cox says Reactions’ biggest test so far was during the November terrorist attacks in Paris. Users in the test countries had options other than like, and they used them. “It just felt different to use Facebook that day,” he says.

Six new ‘Reactions’ are set to be released soon “in the next few weeks” in the U.S. and around the world, with the solution coming from CEO Mark Zuckerberg. The thumbs up button will remain, but harder or longer smartphone presses will reveal new options, such as various yellow emojis for wows, hahas, loves, anger and more. Under each post, tallies of these reactions generated will be displayed.

Back September, Zuckerberg revealed the social network had plans to launch some form of a ‘dislike’ button, but that won’t be coming anytime soon, according to this latest interview.

To learn more about Cox and read the lengthy article in its entirety, hit up this link.