Facebook added a secret basketball game inside its Messenger app last week to participate in the ongoing NCAA March Madness, which can be enabled by locating the basketball emoji (copy and paste ???? if you can’t find it), sending it to a friend and clicking it to start the game. Today, the social networking giant has revealed that the hidden basketball game has already logged 300 million plays, TheNextWeb reports. 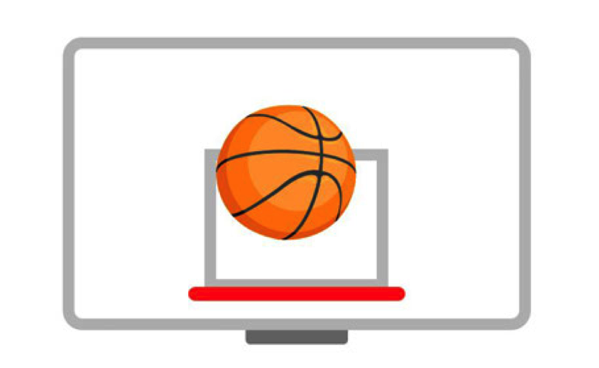 For those who haven’t yet tried the game, you’ll get a basketball placed in various locations on your screen, and all you have to do just swipe up toss the ball into the hoop. The goal is to challenge your friend to see who can get the most baskets in consecutively. After 10 points, the backboard starts moving, and after 20, it moves faster.

To give it a go, simply update your Messenger app if you haven’t already and send the basketball emoji ???? to a friend to play.