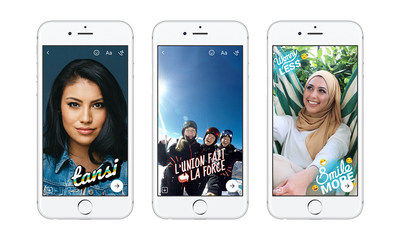 The camera frames will be available starting today in the Facebook Messenger app. There is no word on when the frames will expire, so be sure to use them while you can.

In order to use the Canada 150 camera frames, open the Messenger app and click on the circular button on the bottom of the screen. Then, select the smiley face icon in the top right corner and scroll down to the Canada 150 section.