In a move to compete with Zoom, the video calling platform of choice for most people staying at home, Facebook has announced that people using Messenger Rooms can now choose to broadcast that Rooms chat to Live, which lets people broadcast directly through Groups, Pages, and in timelines via their Profile (via TechCrunch). 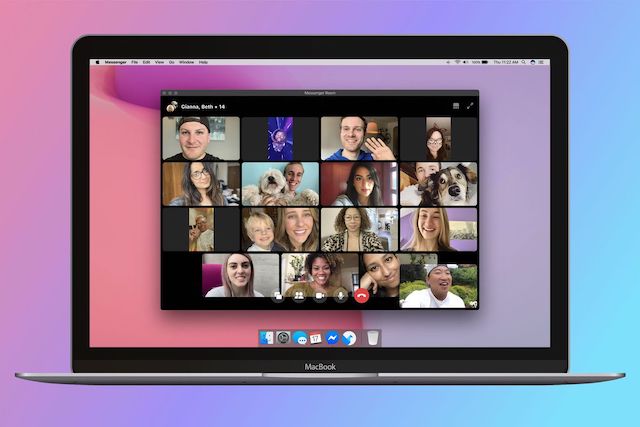 Messenger Rooms, Facebook’s video chat software that lets people create calls with up to 50 people via a link without requiring users to have a Facebook or a Messenger account to join the call, will now allow calls to be carried out on a stage, seen by as many as would have seen a Live broadcast.

When the room goes “Live”, participants will have to opt-in to be a part of it, and they can also leave before it starts to broadcast.

It’s actually not clear how many people are now using Messenger Rooms. Nor is it even clear if Facebook ultimately finds Zoom a threat. Today’s news, it seems, is about adding more incremental engagement across Facebook overall, and adding in features that already exist for the de facto leader in the market.

Facebook said that the feature is getting rolled out in limited release today and will soon expand globally.

SaskTel and Stafford Communications are partnering to bring more advanced broadband solutions and faster internet to rural parts of Saskatchewan. Part of the Rural Broadband Partnership Program (RBPP), Stafford Communications plans to expand its network and begin delivering internet speeds of up to 100 Mbps under this collaboration to: Crystal Springs Jumping Lake Struthers Lake Tarnopol...
Usman Qureshi
22 mins ago

Sony has just revealed its lineup of free games coming to PlayStation Plus this month, which will be available to download starting February 7th. Starting at $11.99/month, the PS Plus subscription unlocks online multiplayer and gives members access to a set of games every month that they can claim and install for free. Players can subscribe...
Usman Qureshi
37 mins ago

Recently released iOS 16.3 has fixed an Apple Maps security bug that may have allowed some apps to collect user location data without permission, 9to5Mac reports. Last week, Apple released iOS 16.3 and iPadOS 16.3 with a bunch of new features including: Support for physical security keys as part of the two-factor authentication sign in...
Usman Qureshi
60 mins ago