Facebook parent Meta’s Oculus VR headset app has hit Apple’s App Store top charts over the weekend, reaching the no.1 spot in the U.S. and currently ranking at no.22 in Canada. 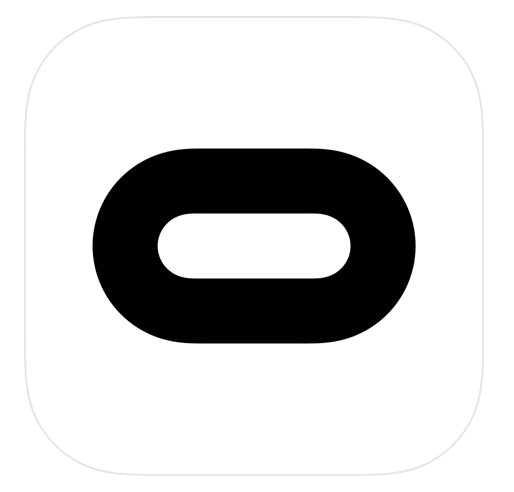 Although Meta has not yet disclosed how many VR headsets it has sold, the app’s popularity hints at the adoption of metaverse-related technologies and the company’s influence on the sector. Meta’s stock saw a rise of 3% to $345.06 today, after reaching an intraday high of $346.52 per share.

KeyBanc Capital Markets analyst Justin Patterson said in a Dec. 26 note that the app-download data indicate the Oculus was a popular holiday gift and may have benefited from a shortage of gaming consoles. He added that on Christmas Eve, the Oculus was among the top five entertainment apps in five countries and a top 10 overall app in the US.

Meta CEO Mark Zuckerberg said earlier this year that the metaverse “is going to be the successor to the mobile internet” and that he expects the company to invest at least $10 billion to build the virtual realm.

The Oculus VR app lets users manage their Oculus VR device, explore over 1,000 apps in the Oculus Store, discover live VR events, and much more using their iPhones and iPads.