During the opening keynote of its all-virtual Facebook Connect conference, CEO Mark Zuckerberg has announced that the company’s first pair of consumer “smart glasses” will be releasing next year as a branded Ray-Ban product, The Verge is reporting.

According to Facebook, its smart glasses will not be classified as an AR device, and it will not have an integrated display of any kind. Instead, the glasses will combine the best of both worlds i.e. innovative technology and fashion-forward style, to create “smart glasses that consumers will truly love wearing.” 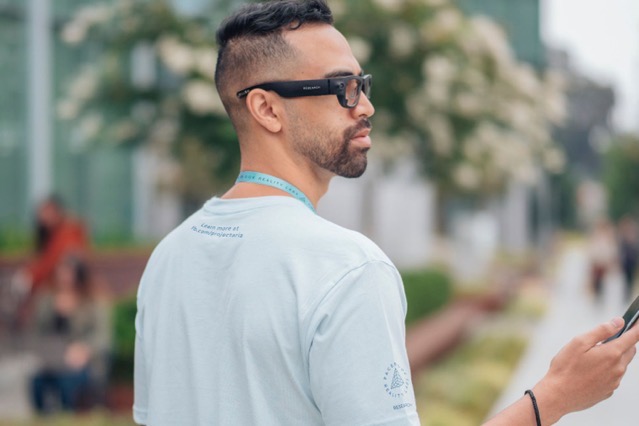 “We are especially proud of our collaboration with Facebook, which projects an iconic brand like Ray-Ban into an increasingly digital and social future,” said Rocco Basilico, Chief Wearables Officer at Luxottica.

“We’re passionate about exploring devices that can give people better ways to connect with those closest to them. Wearables have the potential to do that. With EssilorLuxottica we have an equally ambitious partner who’ll lend their expertise and world-class brand catalogue to the first truly fashionable smart glasses,” Andrew Bosworth, Facebook’s vice president of the Reality Labs division, said in a statement.

The social networking giant has not revealed exactly what smart features the device is expected to offer.