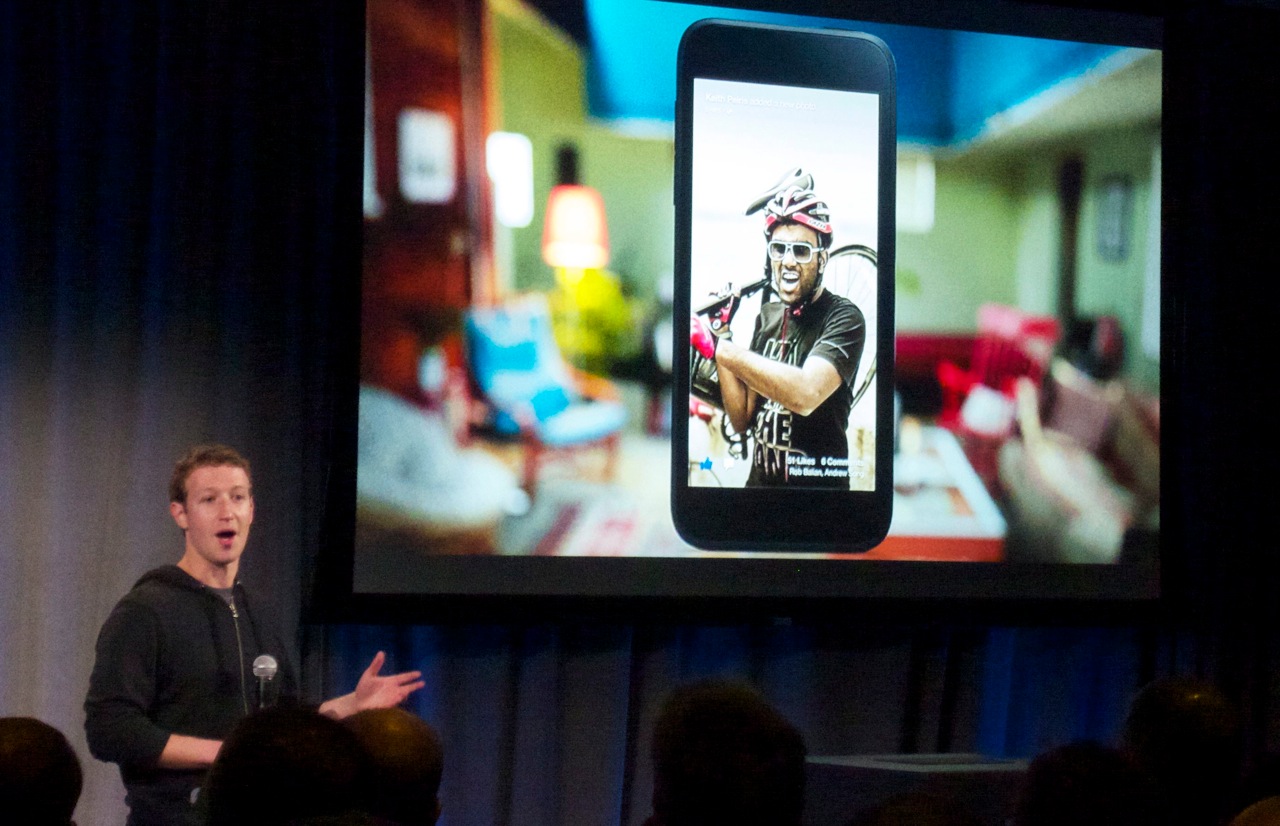 Earlier this month Facebook announced its new ‘Facebook Home’ app for Android which essentially puts the social network front and centre on any smartphone. Now, it appears Facebook Home could possibly makes its way to the iPhone. In an interview with Bloomberg, Adam Mosseri, who is basically in charge of Facebook Home had this to say:

“We’ve been speaking to them, both Microsoft and Apple, we’ve shown them what we’ve built and we’re just  having ongoing conversations about how we can also invest in those platforms more deeply”

The report also notes Facebook is campaigning to have its employees to use Android smartphones, instead of iPhones which dominate the headquarters. You can check out the video below (Bloomberg Flash video):