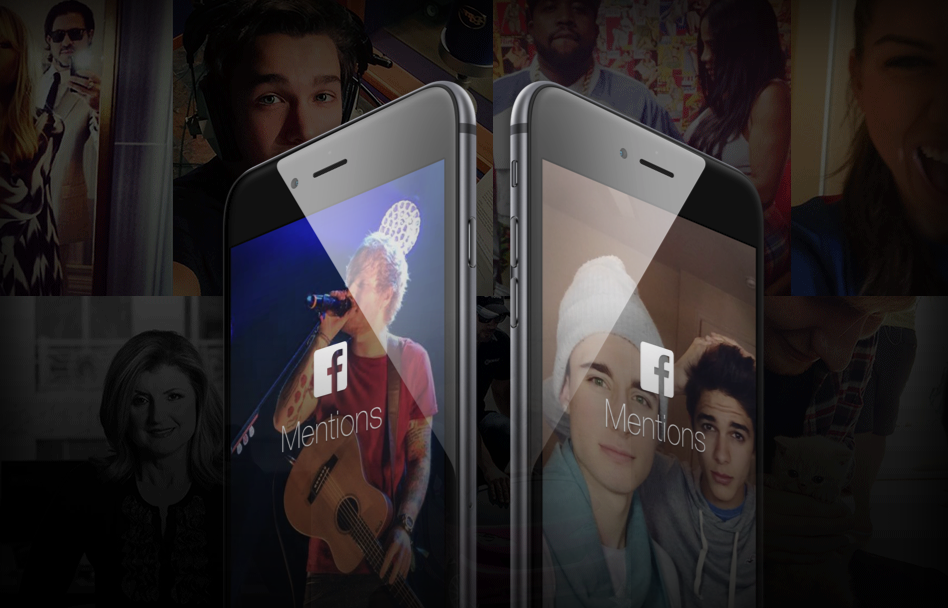 Facebook is making a huge push in the video content space, so the company is releasing a new app just for creators. The company made this announcement at the annual online video conference VidCon on Friday.

The new app is in part an update to Facebook Mentions, a program that is currently available to verified accounts on the social network. Mentions is where Facebook first released Facebook Live back in August 2015.

The new app, to be released later this year, will be focused on the creator, Facebook product director Daniel Danker announced during the “Future of Facebook Video” panel at VidCon.

The app will still feature access to Facebook Live as well as a new live creative kit, where creators will have access to special tools for live broadcasts.