Facebook’s Virtual Currency May Finally Solve the Problem of Micropayments

With Facebook planning to launch what is being dubbed as ‘Facebook Coin’ virtual currency, Fortune believes it could finally crack the problem of “micropayments” allowing users to pay a small sum, such as 25 cents or $1, for things like reading an article online, without having to hand over their credit card information. 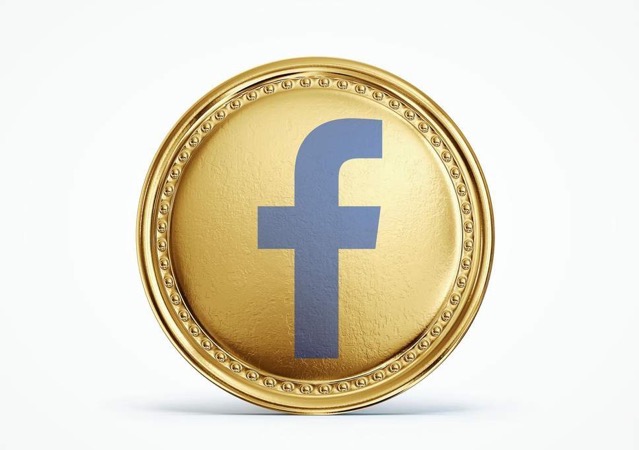 However, it’s worth noting that the Canadian-based chat app Kik, which has recently announced issued its own blockchain-based coins called ‘Kins’ for its millions of users to spend, could beat Facebook to the finish line and become the coin of choice for micropayments.

According to Kik CEO Ted Livingston, the idea of using Kik’s currency for micropayments isn’t just technologically possible, it’s a matter of time:

This suggests a time, not far off, when consumers might hold a number of online currencies that can be easily spent around the Internet—not just for news stories, but for videos or creative works like poems.

As for media companies, there’s reason to be wary, given how Facebook has previously, repeatedly burned them by promising a source of revenue, and then taking it away. Nonetheless, the prospect of getting some money rather none when a casual reader encounters their paywall should be a powerful incentive to at least try it out.

For practical purposes, this means that a year from now, those obnoxious paywall pages will give you an option to subscribe with a credit card, or just click to make a micropayment for a one-off read.