According to a report published by BGR (via Want China Times), a riot involving hundreds of workers broke out at Foxconn’s Chengdu factory on Monday that produces iPhone’s LCDs, further confirming that working conditions at Apple’s largest iPhone and iPad manufacturing facilities haven’t improved yet. The incident occurred on Monday night after an unknown number of employees who supposedly had grudges against Foxconn, hindered two company security guards from apprehending a thief. Foxconn security guards were forced to call the police, who arrived at the scene by the hundreds. 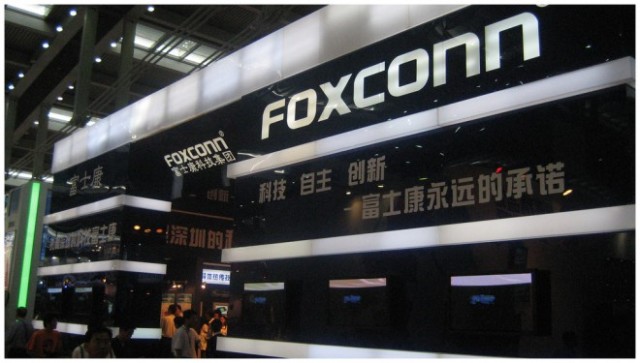 A “minor incident” at a Foxconn factory in Chengdu, China sparked a riot on Monday as a number of workers attacked company security guards. Despite Apple’s efforts to improve conditions in it’s partners’ factories, workers are still displeased. Following an incident involving a theft in a factory dormitory, some employees with grudges against the security guards jumped at the chance to retaliate. The event soon escalated, with more than a thousand workers joining in by throwing trash cans and destroying facilities.

The riot lasted for two hours and dozens of workers were reportedly arrested.