Recently, many of you have let us know fake Apple emails have landed in your inboxes, so this is a PSA to beware of phishing attempts seeking to compromise your Apple ID.

These emails may appear legitimate if you’re skimming and not reading your emails carefully, but they are not from Apple.

They claim your Apple ID has been locked or temporarily suspended due to suspicious activity. How to unlock your account? Click here and login of course! This is when your credentials will be compromised at a fake Apple website. 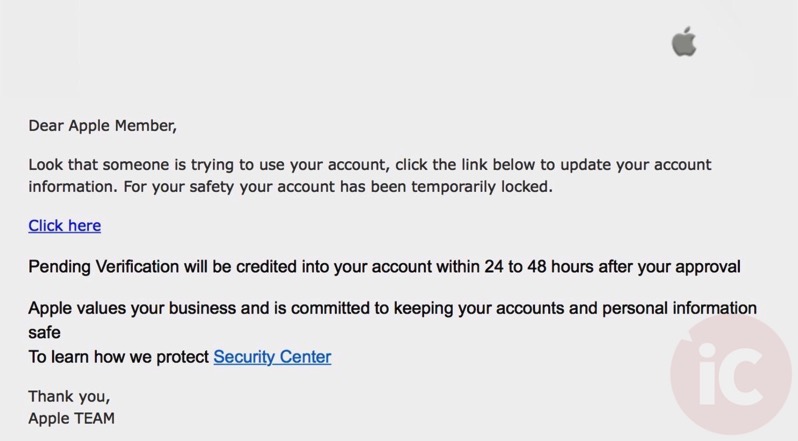 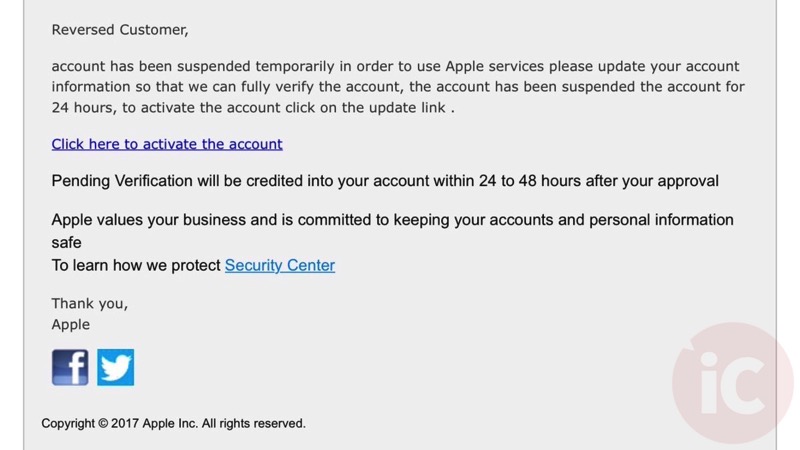 These emails are written poorly and fonts don’t even match. Apple says you can report phishing emails by forwarding them to reportphishing@apple.com or abuse@icloud.com, or iMessage spam to imessage.spam@apple.com.

Best practices to secure your Apple ID? Enable two-factor authentication for your Apple ID. Here’s Apple’s tutorial on how to set it up (do it right now and stop procrastinating). 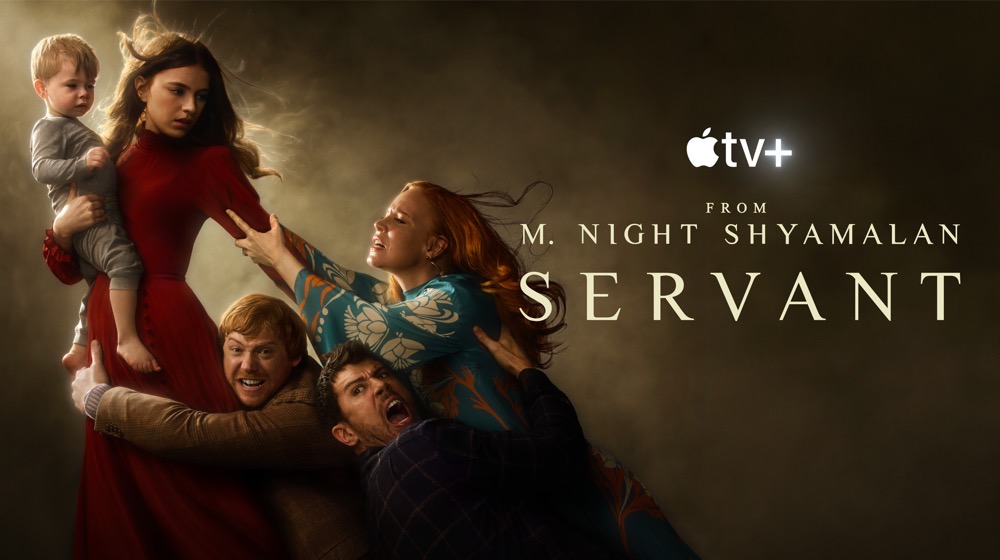 Apple has highlighted some accessibility features available on its devices such as iPhone and Mac, using YouTube Shorts to do so (hence the portrait orientation). The company demonstrated Sound Recognition and Facial expression switches by reaching out to social media influencers such as Scarlet May and Illy Willie. The videos below were showcased on Saturday: […]
Gary Ng
58 mins ago