Thanks to a new investment by the Government of Canada, residents of Manitoba’s 16 rural communities, including a First Nation community, will soon be able to enjoy improved, high-speed internet access. 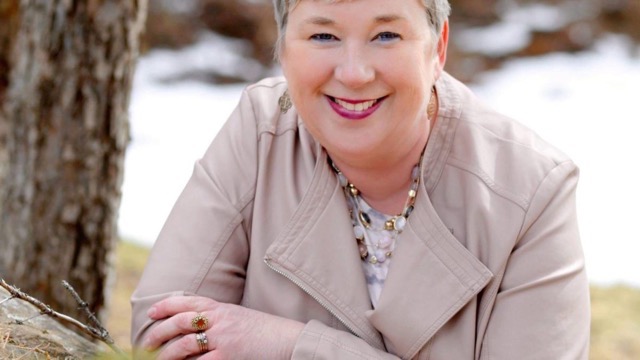 In Budget 2019, the Government proposed historic investments of up to $6 billion for high-speed connectivity and committed to topping up Connect to Innovate as part of this funding.

“Broadband Internet service is key for the prosperity of rural Canadian communities. This project will allow residents to be better connected to friends, family, school and businesses,” said the Minister.

“We are very pleased with the approval of funds under the Connect to Innovate program to bring this critical infrastructure that will connect more Canadians. These funds allow Valley Fiber to expand our ‘dedicated fiber’ build in rural Manitoba. We are thankful for the opportunity to partner with the Government of Canada in bringing this digital backbone to our communities.” – Conley Kehler, Senior Vice-President, Valley Fiber.

The funding announced today builds on numerous steps the Government of Canada has taken to improve Internet access for Canadians.