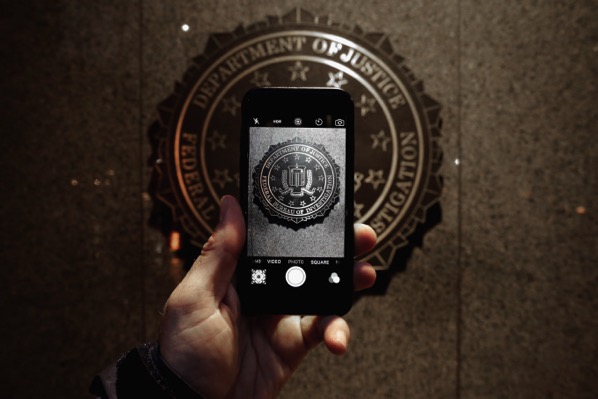 According to a report by the Los Angeles Times, the FBI has agreed to unlock an iPhone 6 and an iPod for the prosecutors that might hold evidence in an ongoing Arkansas murder trial. A local prosecutor told the publication that the FBI would help them unlock the two iOS devices, the same way they cracked the iPhone used by gunman Syed Farook in the San Bernardino terrorist attack in December.

Cody Hiland, prosecuting attorney for Arkansas’ 20th Judicial District, said that the FBI’s Little Rock field office had agreed to help his office gain access to a pair of locked devices owned by two of the suspects in the slayings of Robert and Patricia Cogdell.

It was not immediately clear whether the FBI planned to use the same method it used to access data on Syed Rizwan Farook’s phone. Calls to the FBI’s Little Rock field office were not immediately returned. An FBI spokesman in Washington declined to comment.

According to the Associated Press, the couple were killed in their home just outside Little Rock in July, and four suspects aged 14 to 18, have been charged in the killings. “The iPod had just come into our possession a couple of weeks ago,” Hiland said Wednesday., adding that when they learned that the FBI had been able to successfully crack the San Bernardino terrorist’ iPhone, they wanted to ask them for help. Hiland however did not know what operating system the device was running.

An FBI official has however told the LA Times that the successful hack of Farook’s phone is unlikely to help police win broader access to encrypted data, since the process used to gain access to his phone might not work on other devices.